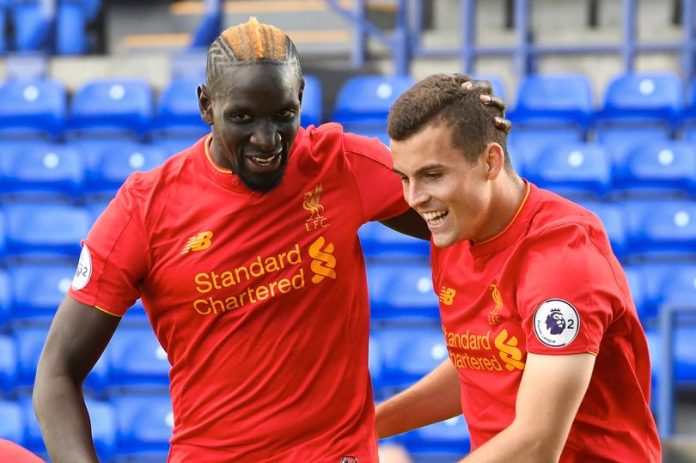 Highly talented Liverpool striker Brooks Lennon is all set to complete a loan move to MLS side Real Salt Lake for the remainder of this season.

Liverpool Echo are reporting that the 19-year-old striker will return to his homeland in order to continue his development with regular first-team football for the next few months. Lennon is expected to return to Merseyside late this year.

The young Liverpool forward joined the Reds from Real Salt Lake in the summer of 2015 and will now return to his former club.

Brooks Lennon is highly rated by the academy staff and the Merseyside giants had to work hard to sign him a few years ago. The former MLS forward had work permit issues at the time of joining Liverpool.

Liverpool Echo add that Liverpool are ready to complete the loan move for the USA Under-20s international this month. Brooks Lennon has a contract with the Reds until the summer of 2018.

The 19-year-old has impressed for Liverpool’s under-18s before progressing to the under-23s squad. Although he is yet to break into Jurgen Klopp’s first team plans, he has the potential to do so. Lennon will be hoping to improve during his loan spell and return as a better player for next season.