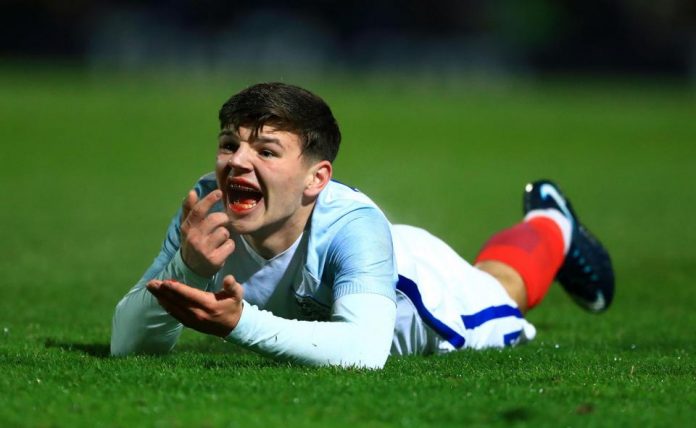 The Reds managed to knock Manchester City out of the Champions League earlier this month and now they are set to steal one of City’s best young players.

Jurgen Klopp’s side are not allowed to sign academy players until the summer because of a ban and the 16-year-old will have to wait until June to secure his move.

Duncan is one of the best young players in the country and City will be disappointed to lose him.

However, the player has had a contract dispute with the Etihad outfit and he hasn’t featured for their youth team for a while now.

The young playmaker has been training with Wigan to keep himself fit. Liverpool are expected to pay a compensation of around £200,000 for the midfielder.

Duncan became the first England player at any level to score a hat-trick against Brazil for the U-17s last summer and the Liverpool fans will be delighted to see a promising young talent joining them.

Furthermore, Duncan happens to be the cousin of former Liverpool captain Steven Gerrard.