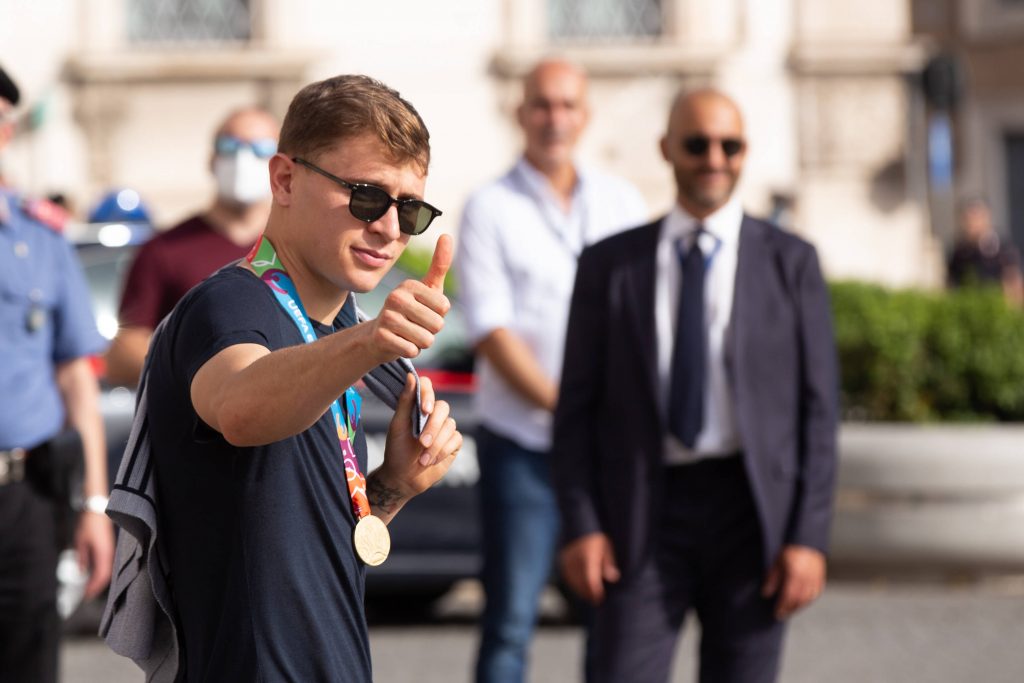 The 24-year-old had an outstanding campaign with Inter last season, helping them win the Scudetto after 11 years.

Barella recently followed up with excellent performances for Italy as they won the European Championships.

The Reds are looking at potential replacements for Gini Wijnaldum, who has left the club to join Paris Saint-Germain on a free transfer.

The Reds have been impressed with the Italian international and are prepared to offer around £60 million, according to reports (via FC Inter News).

Barella has a completely different skill set to Wijnaldum and is unlikely to be a direct replacement for the Dutchman.

His potential arrival possible hints at a tactical change for Liverpool next season.

The Inter midfielder is a playmaker who creates chances with his incisive passing and controls the tempo of the game.

The Reds already have a similar player in Thiago Alcantara and would be better off investing in a goalscoring midfielder.

Barella is a key player for Inter, and it would be surprising if they decided to cash in on him this summer regardless of the offer.

They have already sold Achraf Hakimi to PSG to ease their financial problems and may not need to sell another player right now.

Read: Liverpool in pole position to sign 23-year-old who impressed at the Euros.