Liverpool not keen on selling Xherdan Shaqiri in January 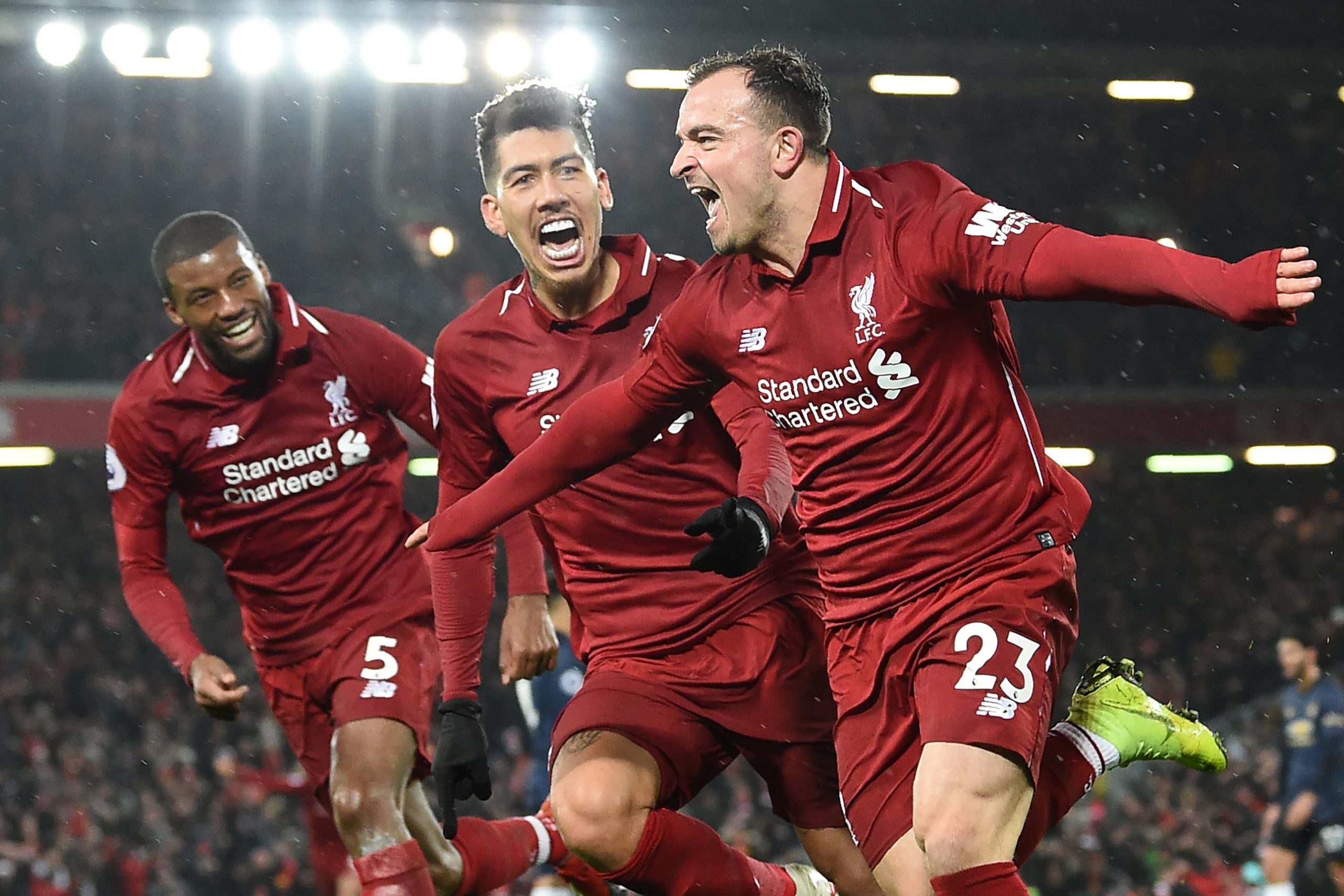 Liverpool winger Xherdan Shaqiri has been linked with a move to Newcastle United this month but it seems that the Reds are not keen on cashing in on the Swiss international just yet as per Liverpool Echo.

Diogo Jota is currently sidelined with an injury and selling Shaqiri would weaken the Liverpool attack.

Jurgen Klopp is already having to deal with an injury crisis at the back. Three of his key defenders are currently sidelined and the likes of Virgil van Dijk and Joe Gomez will be out for several months.

Xherdan Shaqiri has not been a key starter for Liverpool since joining the club from Stoke City and it will be interesting to see if the Swiss winger is keen on a move away from Anfield.

The 29-year-old is a quality player on his day and he could prove to be a superb signing for most mid-table clubs.

He has started just one Champions League for Liverpool this season and he is yet to start in the Premier League for the Reds.

Newcastle United could certainly use someone like him on the right-hand side of their attack and it remains to be seen how the winger’s situation unfolds at Liverpool this month.

The Magpies have scored just 17 goals in 15 league games and Shaqiri could add more creativity and goals to the side. He is excellent from set-pieces as well.

It is understandable why Liverpool do not want to weaken their squad. They are in the title race but the likes of Manchester United are breathing down their necks and Jurgen Klopp will not want to lose a game-changer like Xherdan Shaqiri at this stage of the season.

Shaqiri has proven to be a useful player when used as a substitute and he could still play a vital role for Liverpool this season.