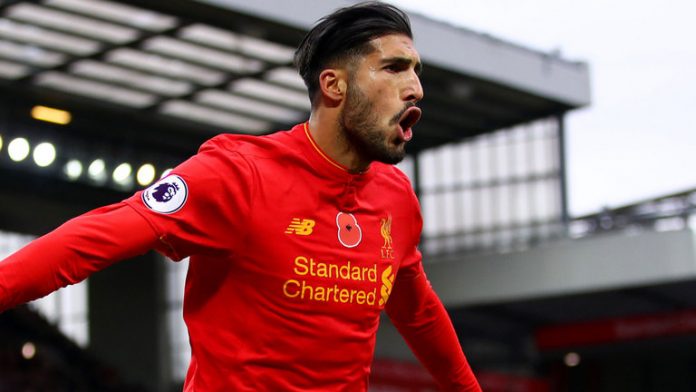 The media outlet report the 23-year-old is wanted by Italian giants Juventus. However, with only six months left on his contract, the Bianconeri are willing to wait until the summer to clinch his signature.

Can is free to sign a pre-contract agreement at any time between now and then. Juventus will be keen to get such an agreement in place to

It had been expected the German international would leave during this window with Liverpool aiming to get some money back on the £9.75m they paid Bayer Leverkusen in 2014.

Can has struggled for action this season with most appearances coming from the bench. Overall he has made 146 appearances during his 4 years with the reds.

Moving on a free would be quite a coup for a player who turns 24 this month.

Liverpool fans will not be happy to lose the midfielder who has proved an important member of their squad. Showing versatility of playing in other positions is an asset they will surely miss.