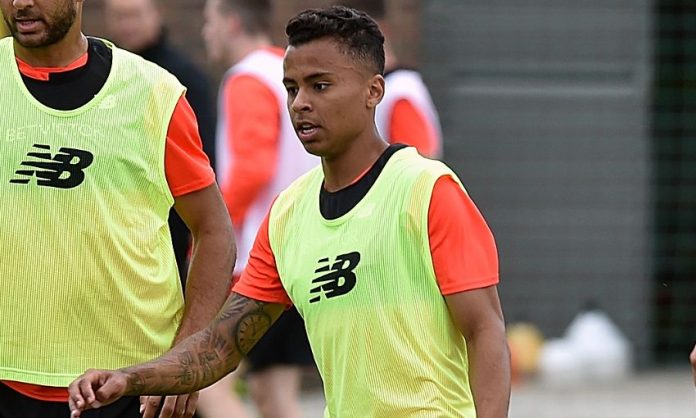 Liverpool football club have agreed a deal with the German outfit Hertha Berlin for the loan transfer of Brazilian midfielder Allan Rodrigues.

The Reds have confirmed on their official website that the highly talented South American midfielder has joined the Bundesliga club in search of more first team action.

The talented Brazilian is yet to obtain a work permit and, therefore, cannot play for Liverpool. However, that should be sorted next summer and Allan is expected to be a part of the Liverpool squad for next season.

The 19-year-old midfielder joined Liverpool during the summer of 2015 after a standout performance at the Frenz International Cup in Indonesia.

Allan was loaned out immediately after signing for the Reds and the Brazilian joined SJK in Finland. In eight appearances during his time at SJK, Allan chipped in with two goals and five assists to help the club secure the first league title in their history.

The Reds sent him out on loan to Belgian club Sint-Truidense last season and Klopp wants him to continue his development with regular first-team football under his belt at Berlin now.