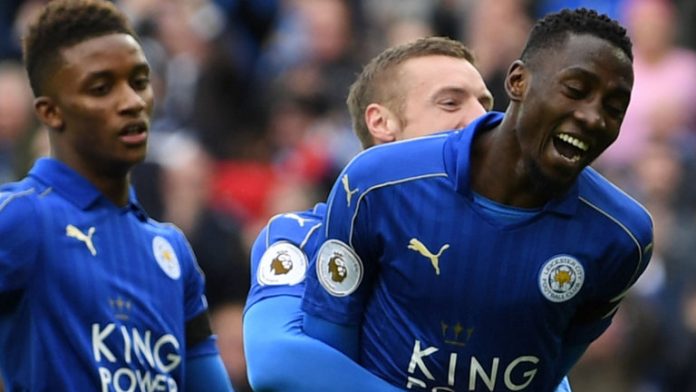 Liverpool have been linked with Leicester City midfielder Wilfred Ndidi.

The 21-year-old joined the Foxes from Gent for around £15 million in 2017 and he has looked impressive for the Midlands club.

Guinea-based journalist Alpha Balde has claimed Liverpool have made an approach for Ndidi, but Leicester are believed to be demanding a huge fee.

Ndidi made his Belgian Pro League debut with Genk in January 2015 against Charleroi in a 1–0 away defeat. He went on to make 83 appearances for the club in all competitions, scoring seven goals.

After completing his move to Leicester in January 2017, Ndidi made his debut against Everton in the third round of the FA Cup.

The midfielder has played 58 times for the Foxes and grabbed four goals.

Ndidi has represented Nigeria at both U20 and senior level and was selected for their 35-man provisional squad for the 2016 Summer Olympics.

If the Reds land Ndidi then Emre Can will be almost certain to leave Anfield at the end of the season.

The 24-year-old is out of contract this summer and he has refused to commit his future to the club.

Juventus have been heavily linked with Can, although the Serie A club have admitted they have no idea if the German international wants to join them.