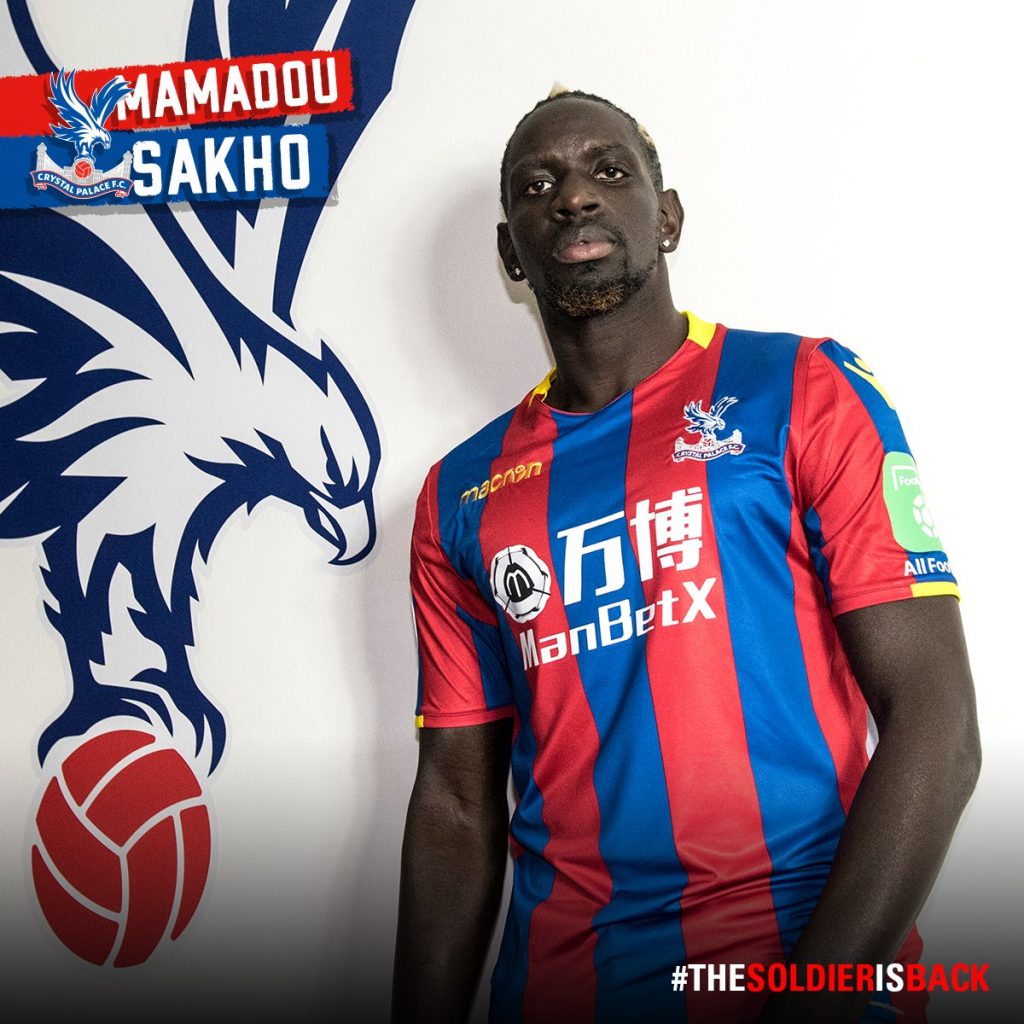 Both clubs have confirmed the transfer now and the French international will be looking to revive his career with regular first team football at Selhurst Park now. Sakho has signed a four year deal with the London outfit.

Sakho was on loan at Palace during the second half of last season and the Frenchman was their best player during that time. The 27-year-old helped them avoid relegation and he will be hoping to make a similar impact this season as well.

The former PSG defender fell out of favour at Liverpool after the drugs ban and his attitude during the pre-season tour of 2016 did not help.

Sakho made a total of 80 appearances during his time at the club and he managed to establish a strong bond with the Liverpool fans as well.

Meanwhile, Liverpool’s business this summer has been questionable and the decision to get rid of Sakho without signing a defender could prove to be foolish in future.

The Reds wanted to sign Virgil van Dijk this summer but they failed to submit a single offer for the Dutch international. 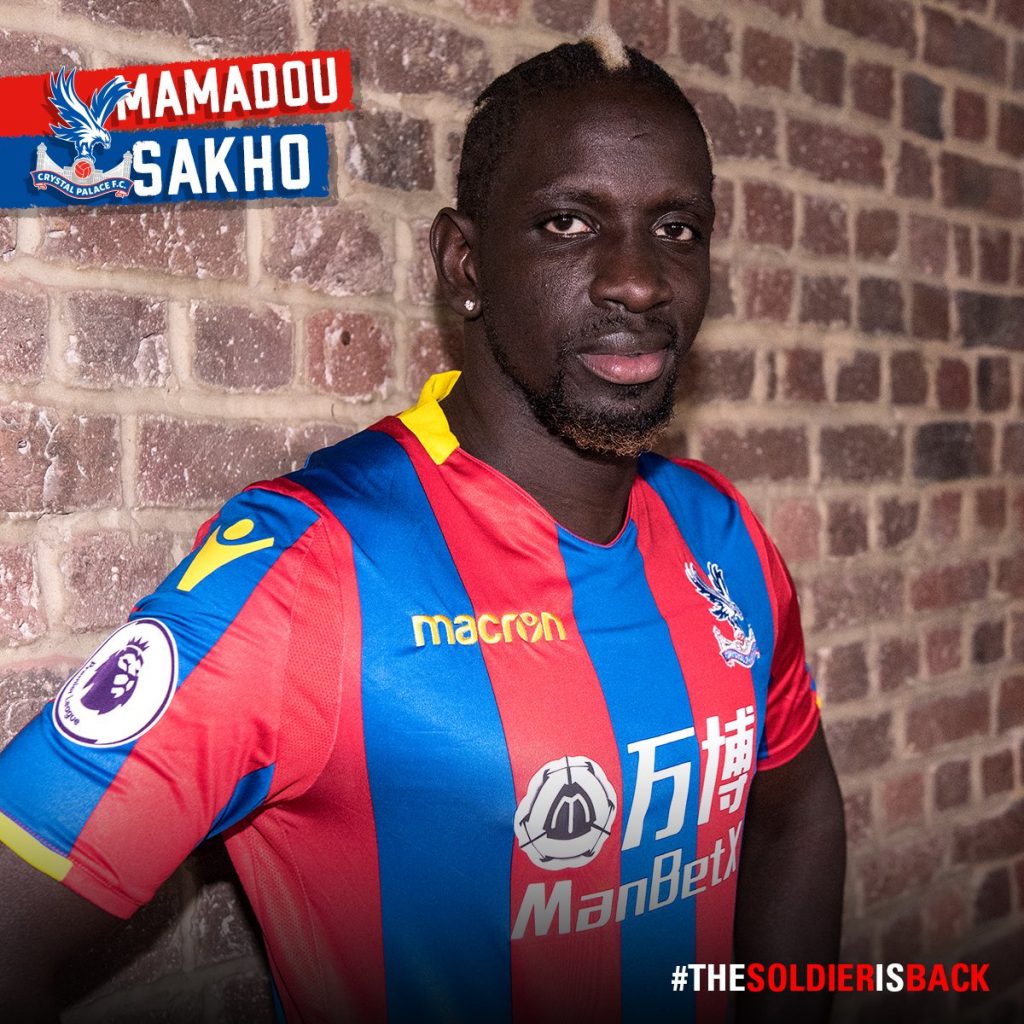 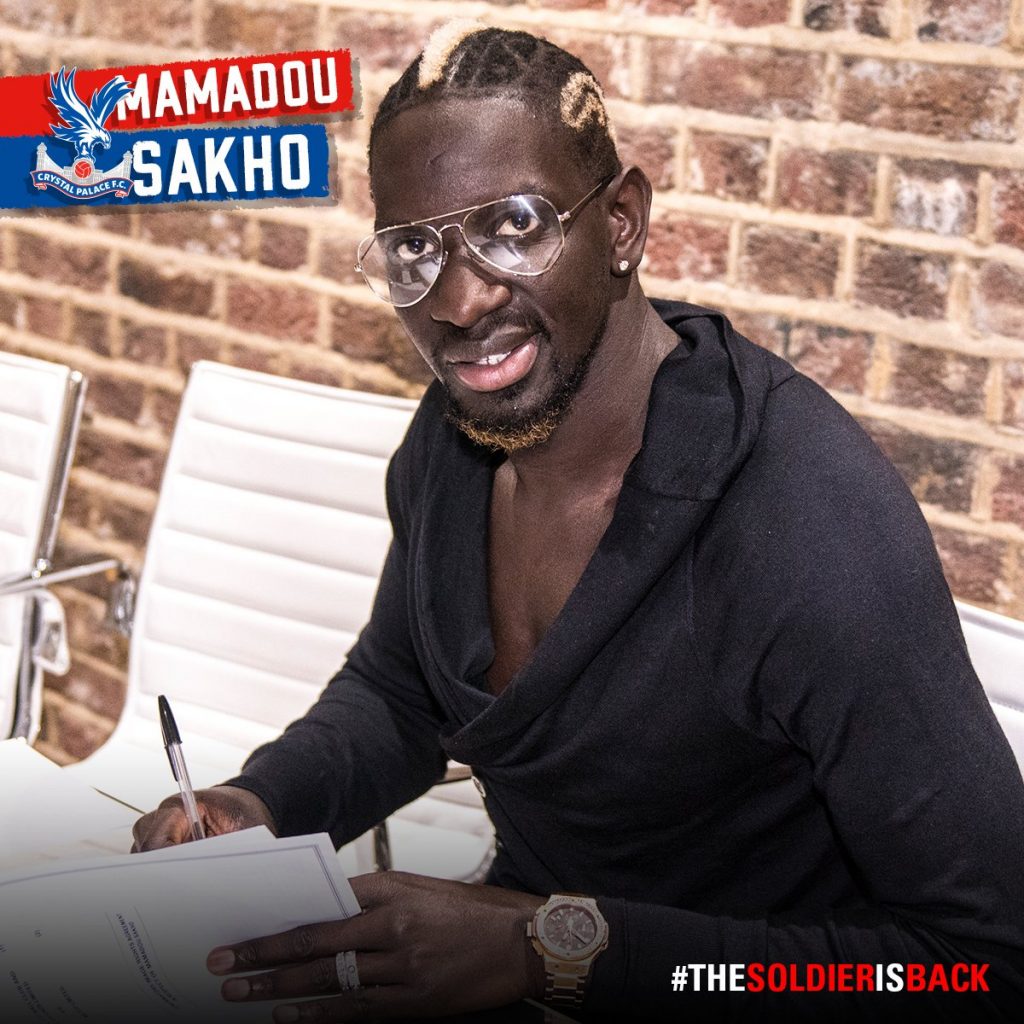 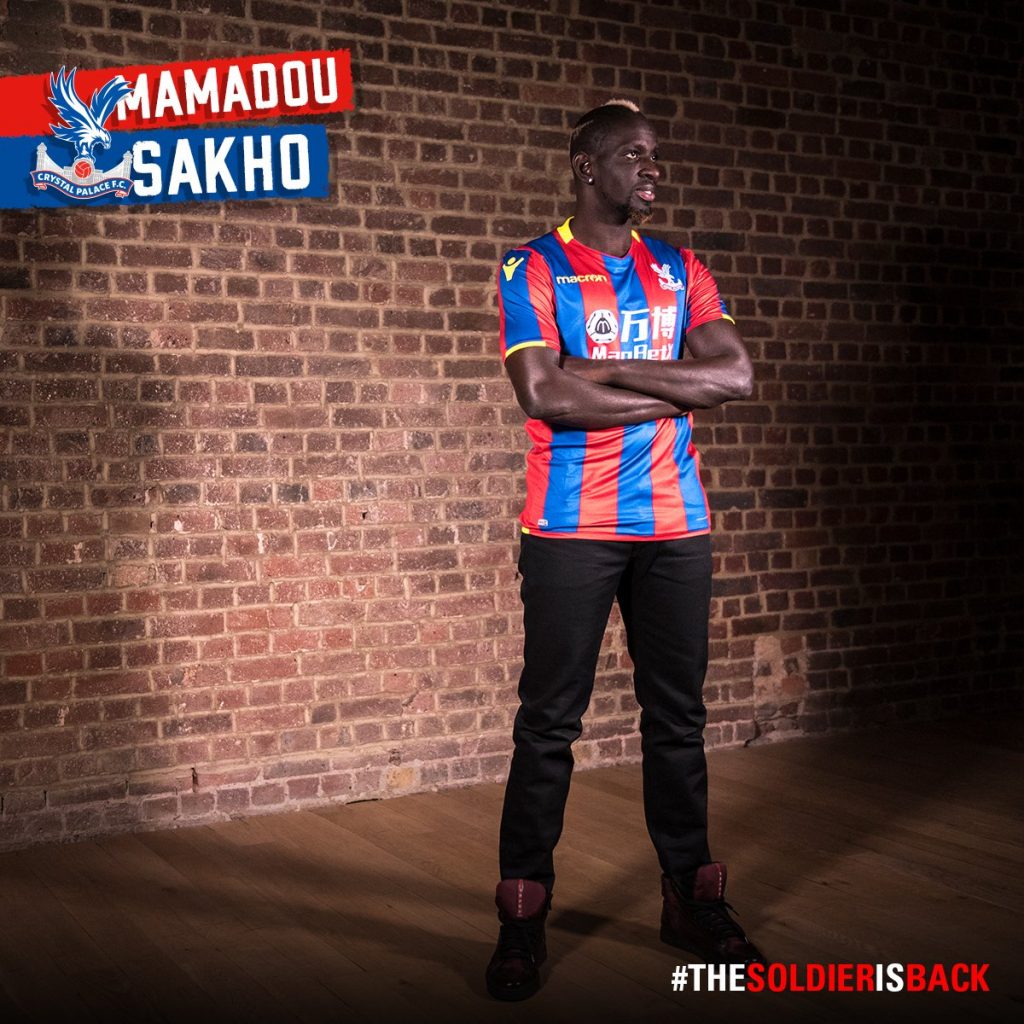