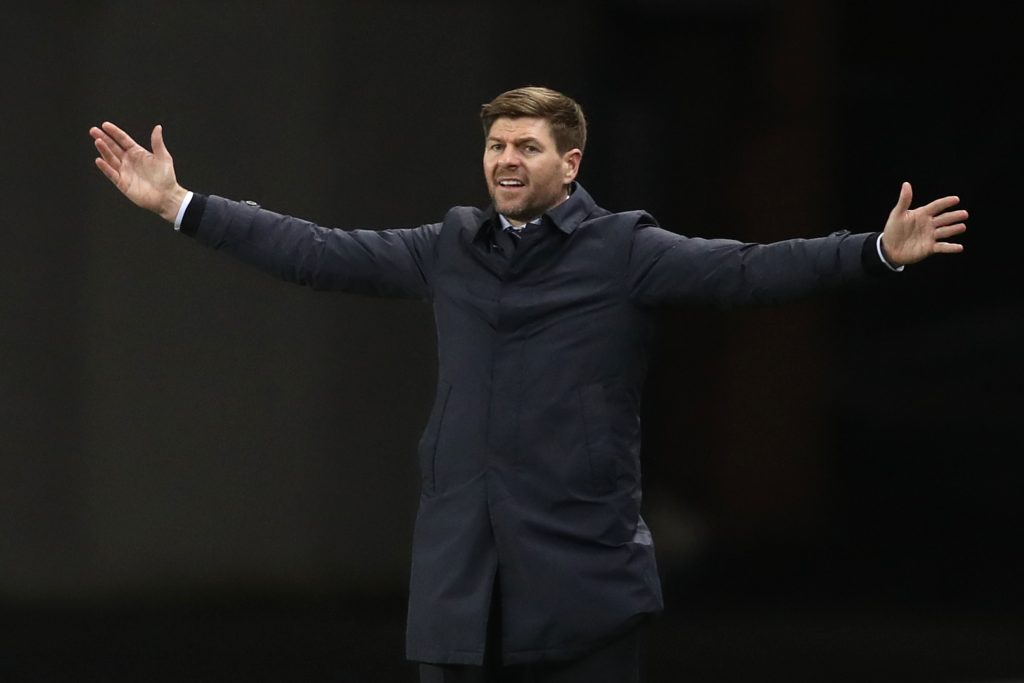 Liverpool and Steven Gerrard appear to be on an inevitable path towards unification.

According to the Mirror, current Reds’ boss Jurgen Klopp is being lined up to succeed Joachim Low as Germany’s international manager.

Klopp has done an excellent job at Liverpool, guiding the club to successes in the Champions League and the Premier League over the past couple of seasons.

However, the wheels have fallen off during the current campaign, sparking talk that Klopp could quit the club.

Gerrard is an obvious candidate given his previous connection with Liverpool as a player.

The 40-year-old has done well at Rangers, guiding the club to the cusp of winning the Scottish Premiership title.

His cause has been helped by the chaos at Celtic, with their reticence in parting company with manager Neil Lennon allowing Rangers an easy time of things.

However, the Premier League is far more competitive than its Scottish counterpart, and it is debatable whether fast-tracking him into the Liverpool job would be a sensible move just yet.