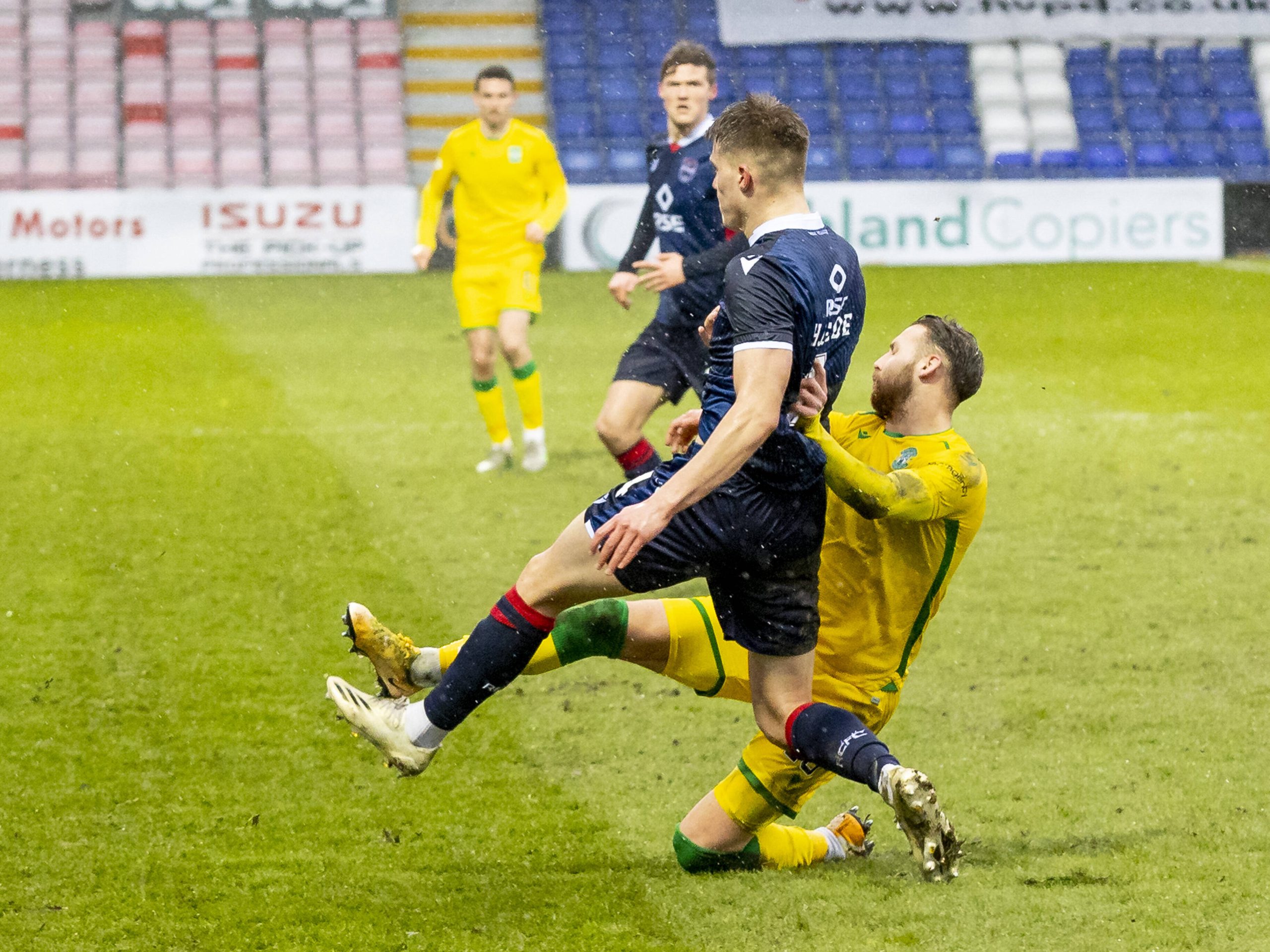 According to the Yorkshire Evening Post, the Whites are keen on signing the left-sided centre-back this summer.

Celtic full-back Matthew Anderson was also a target for the Whites but they have failed with multiple attempts to sign him.

Hjelde is highly rated at Celtic and has a big future ahead of him. The 18-year-old could prove to be a superb long term investment for the Premier League club.

He spent the second half of last season on loan with Ross County and his performances drew comparisons with Virgil van Dijk.

Marcelo Bielsa has given plenty of opportunities to young players since taking over at Elland Road and could help the Celtic youngster fulfil his potential.

Leeds are keen to improve their defensive options this summer but need to bring in players ready to make an immediate impact on the first team.

They conceded 54 goals in 38 Premier League appearances last term and shipped five more in their season opener against Manchester United.

It is evident that the defence is a major weakness and Bielsa will be eager to address the situation before the transfer window closes.