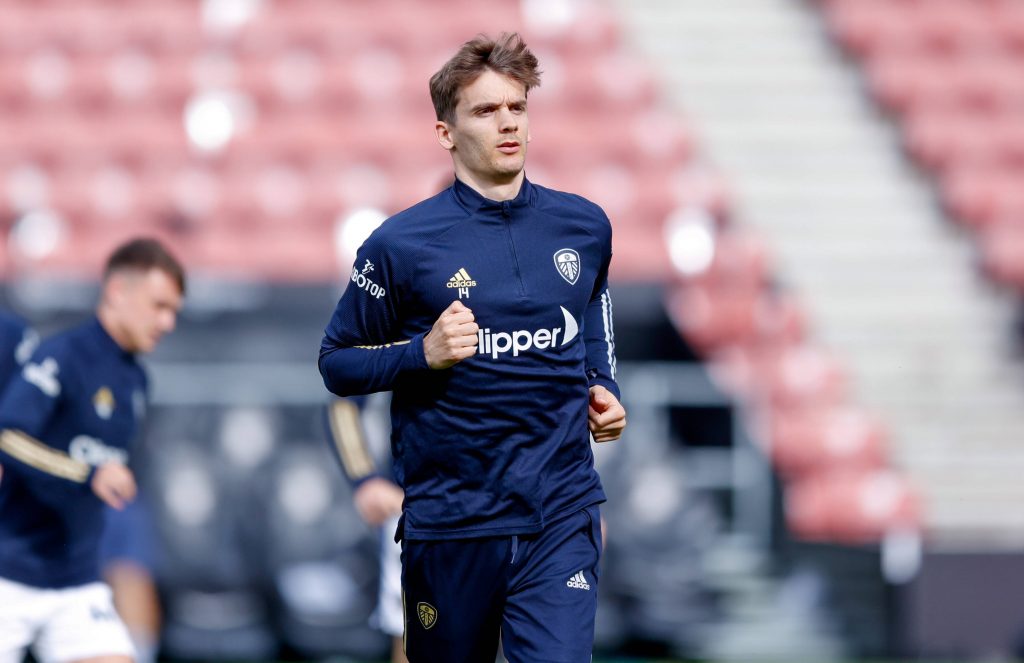 The Spaniard joined the Whites from Real Sociedad for £18 million in September last year but played just 91 minutes until late February due to multiple injuries.

Since his return to full fitness, he has been an integral part of the central defence, starting the last 13 top-flight matches for the Yorkshire outfit.

It is now reported that several Premier League rivals are planning huge bids for the centre-back, but the Whites have no desire to sanction his sale.

Llorente has evolved into a key player in the heart of the defence for the Whites, who have suffered just one defeat in the last 10 league matches.

The club were defensively vulnerable earlier this season. Llorente has brought a steely resolve as they have registered stunning wins over Tottenham Hotspur and Manchester City.

Marcelo Bielsa’s side have also picked up draws against Chelsea, Manchester United and Liverpool in what has turned out to be a superb return to the top-flight after 16 years.

Llorente, who is now one of the first names on the teamsheet, has impressed with two tackles, two clearances, one interception and two aerial duels won per 90 minutes.

Bielsa may look to reinforce the backline further this summer, and he is likely to build his defence around the Spaniard, who could be involved in the European Championships.

The centre-back was substituted midway through the 2-0 win over Southampton with a minor muscular issue. He won’t play on the final matchday against West Bromwich Albion.

Read: Nicolas Tagliafico could leave Ajax – Leeds must try to sign him.