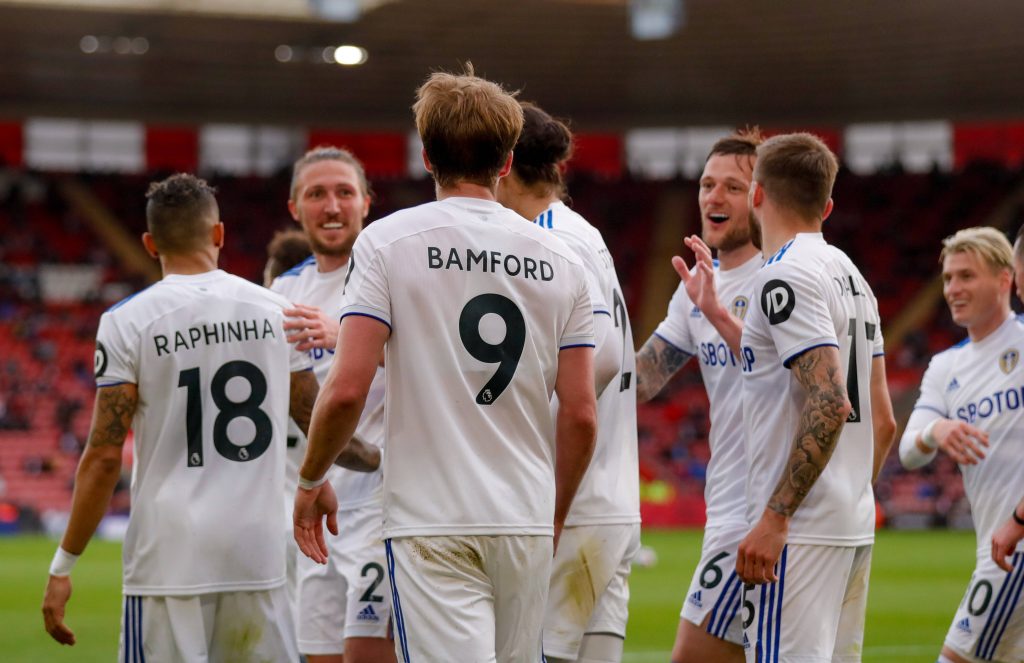 Not many people knew what to expect from Leeds United after their promotion.

Manager Marcelo Bielsa was renowned for playing a unique style of football, and no one could tell how it would work at the top level.

As it turns out, fairly well. The Yorkshire side stayed well clear of relegation trouble and managed to achieve a top-half finish, all while playing some very entertaining stuff. It will be interesting to see whether it works for a second successive season. 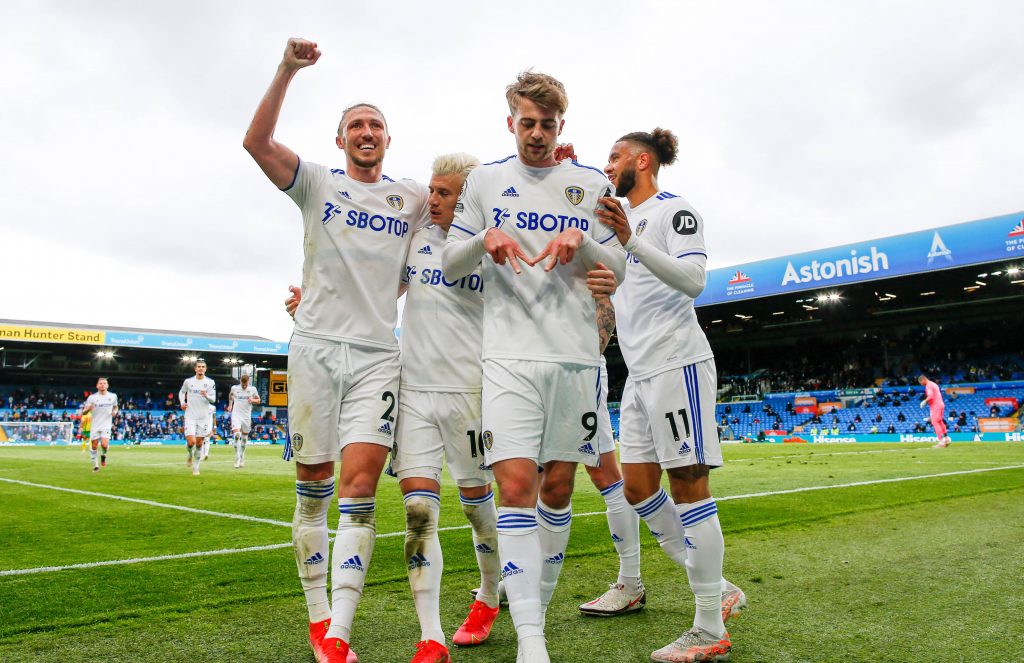 Leeds immediately caught the eye with an open, expansive style of play. They laid down a marker in their opening two games, scoring seven against Liverpool and Fulham.

They continued to bang them in, which resulted in them being one of the most enjoyable teams to watch in the division.

By the end of the season, only five teams had scored more than the newly-promoted side.

Patrick Bamford enjoyed the most prolific season of his career, while Jack Harrison, Stuart Dallas, Rodrigo, and Raphinha all chipped in with their fair share.

With all of these players still at Elland Road, expect them to be back among the goals. 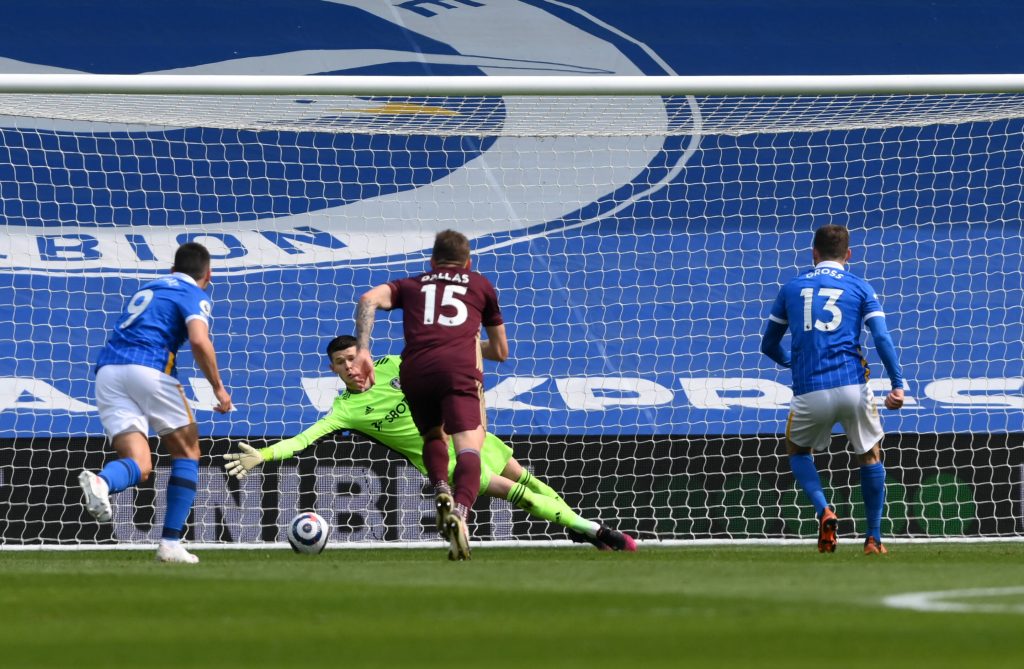 Of course, there was a price to play for Bielsa’s system. While they were scoring tonnes, they were also conceding a fair few. They let in 54 goals last season – the most in the top half.

Not many new additions have been made in defence, leading possibly to another year of high-scoring matches.

It may be fun to watch, but if Bielsa wants to avoid a repeat of last season’s defensive frailty, he will surely have to adapt to something more cautious. 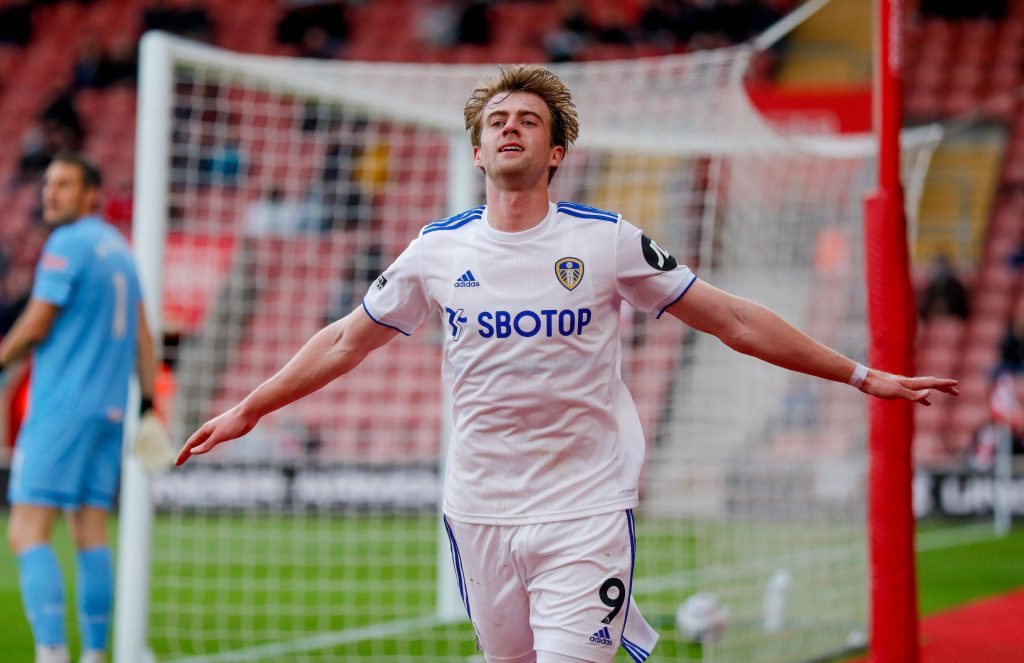 Bamford had a lot of doubters going into the 2020/21 campaign. Having scored just one top-flight goal previously, many were expecting that he wouldn’t be capable of making the step up.

But the 27-year-old put all that chatter to bed with a phenomenal season. He finished on 17 league goals – the best tally of his career and the fourth-highest in the Premier League.

With the World Cup coming up in 2022, the former Chelsea man will be fully motivated to impress once again.

Given that Dominic Calvert-Lewin didn’t get many opportunities at Euro 2020, Bamford may feel that the second choice striker spot is up for grabs. 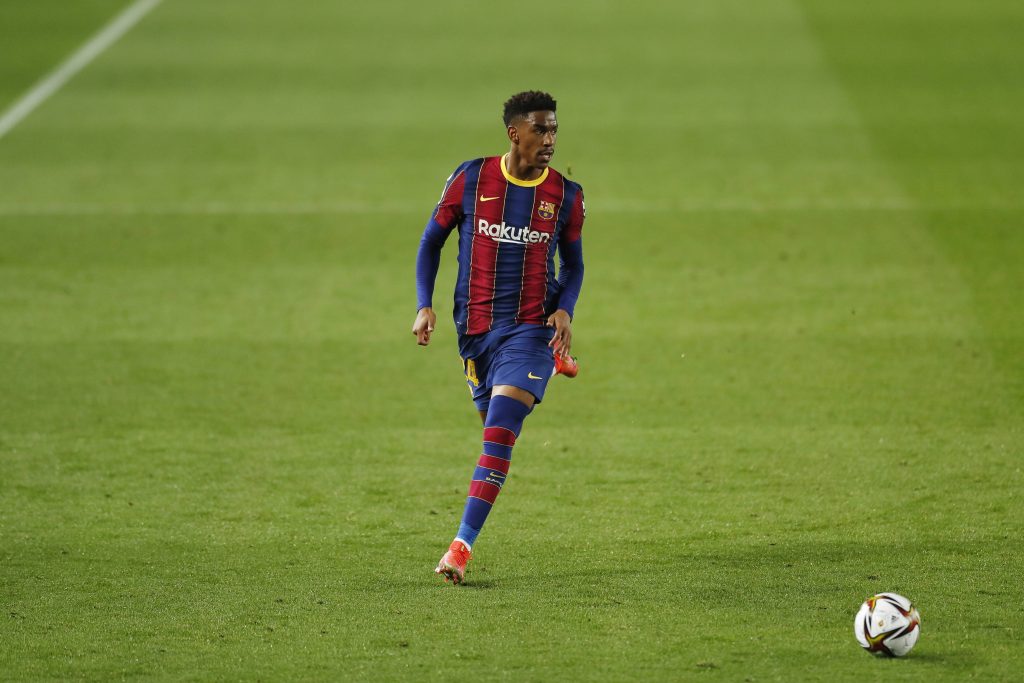 Last summer, Leeds spent over £100 million on new players. This time around, it hasn’t been so busy.

Jack Harrison came in permanently from Manchester City, having spent the last three seasons on loan at Elland Road. Norwegian goalkeeper Kristoffer Klaesson was also signed as a back up for Illan Meslier.

But the most notable incoming is Junior Firpo, who arrived from Barcelona for an estimated £13m.

The Spaniard never got many opportunities at the Camp Nou, having found himself stuck behind Jordi Alba. Nonetheless, he impressed at Real Betis, and could be a very handy addition.

Leaving the club were Ezgjan Alioski and Pablo Hernandez, who were popular figures among the fans. However, the latter was surplus to requirements, while the former has been replaced by Firpo. 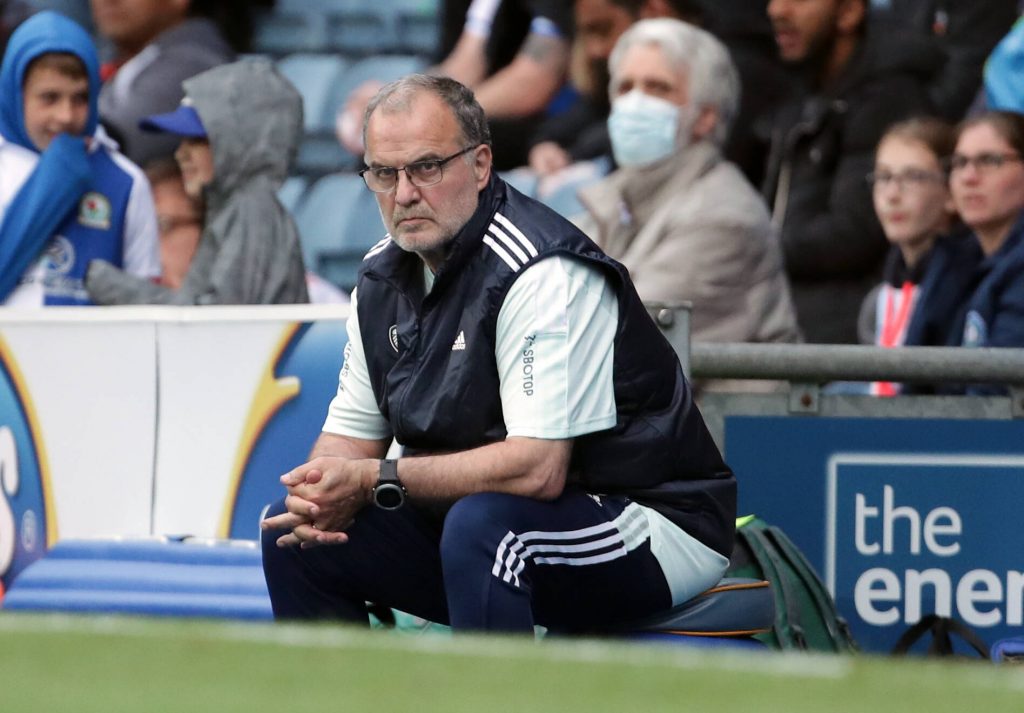 With sides now aware of how Leeds play, it should be interesting to see how they cope in the new season.

No doubt they’ll still be good to watch, but whether they still get the results is another matter.

There is enough talent in their squad to stay up comfortably – we all saw that last season. And, although Bielsa’s style is chaotic, there is method to the madness.

With a number of the sides above them adding significantly to their squad, the chances of a European push are getting slimmer. Nonetheless, they shouldn’t be in much danger of relegation.