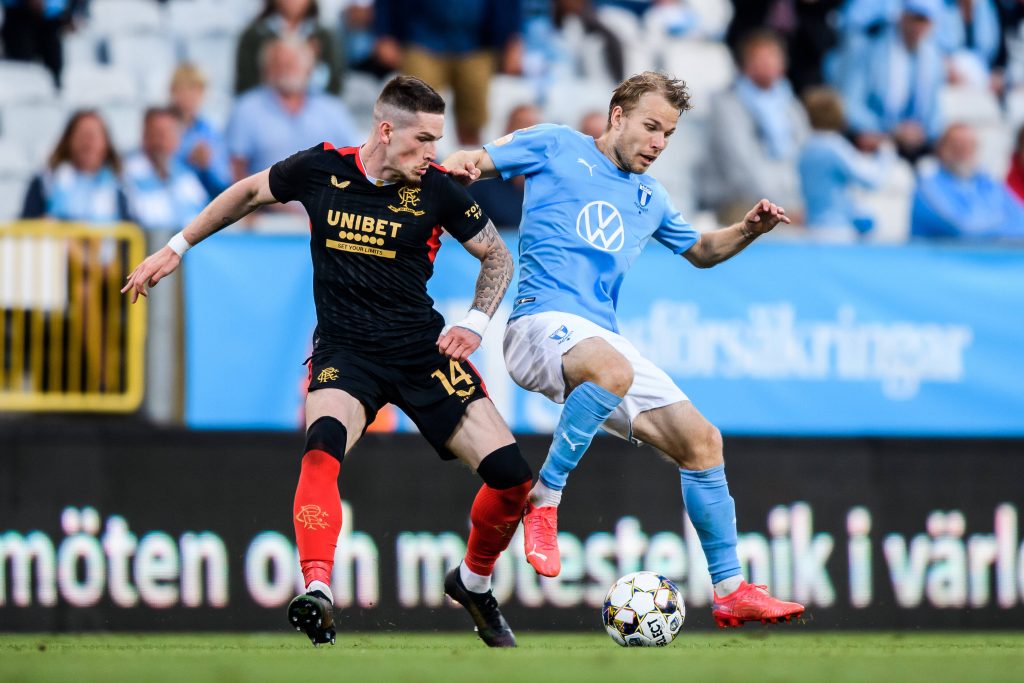 Leeds will have to pay £15 million if they want to sign Rangers attacker Ryan Kent this summer, according to the Express.

GiveMeSport reported at the start of the month that Whites boss Marcelo Bielsa wants to bring the 24-year-old Gers ace to Elland Road from Ibrox.

However, Rangers chief Steven Gerrard will surely have a lot to say about that.

The Gers boss recently raved about Kent when speaking to the Herald:

“Ryan has all the tools and the ability and talent to get to a different level. People judge Ryan on goals and assists and, of course, we do to a certain degree but we also judge him on his application on a daily basis. He’s in magnificent shape. He trains extremely hard. I’m a huge fan of Ryan Kent. He can go again, for sure, and it’s imperative that we keep him at this football club.”

It is little wonder why Gerrard is such a big fan of the former Liverpool ace.

He’s clearly a key man at Ibrox. But if Leeds pay Rangers what they want, he could be set to swap Glasgow for Yorkshire.

The Express reckon that Rangers will only sell Kent for a minimum of £15m.

That would actually represent decent value for the Whites. It would also be a very good fee for Rangers to receive at the same time.

Kent is at an age now where he should be looking to kick on and reach another level, as Gerrard mentioned in the quotes above.

The former Liverpool youngster has pace in abundance, exceptional technical ability and plays with the aggression that makes him ideally suited to Premier League football.

Kent would certainly make Leeds more of a threat in the final third.

Whether the Whites owners will be prepared to spend £15m on acquiring the Rangers star’s signature remains to be seen.