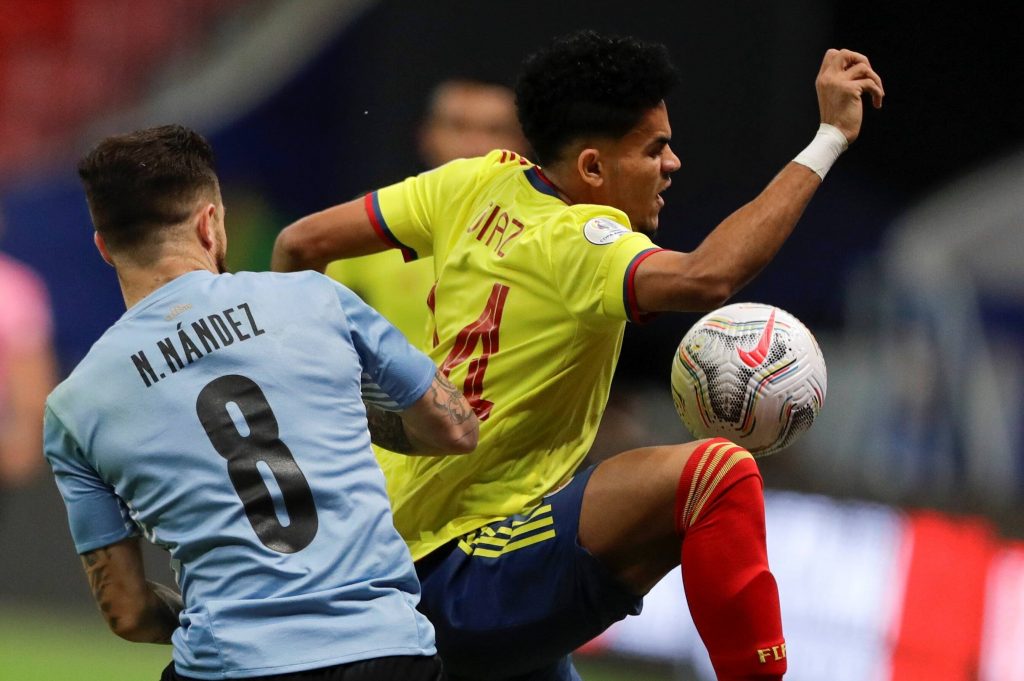 Leeds United have suffered a massive blow in the race to sign Nahitan Nandez from Cagliari.

According to TuttoMercatoWeb, Nandez has agreed to join Inter Milan.

The Serie A champions will sign him on loan with an option to buy permanently next summer.

The Nerazzurri have offered a four-year contract (one year plus three after the redemption) to sign the Uruguayan international.

Fabrizio Romano claimed last week that Cagliari want to sign Radja Nainggolan from Inter after landing Dalbert from them on loan (with an option to buy him permanently).

Leeds have been heavily linked with a move for the 25-year-old this summer, but they failed to reach an agreement with the Serie A club.

Cagliari are steadfast in the decision to stick with the player’s asking price, thought to be around €36 million (£31m).

Earlier this month, reports emerged that Leeds were looking to sign Nandez for around €30 million, and they were willing to pay the sum in two instalments of €15m each.

Inter have now come up with a better financial offer than Leeds, scuppering their hopes of securing his services.