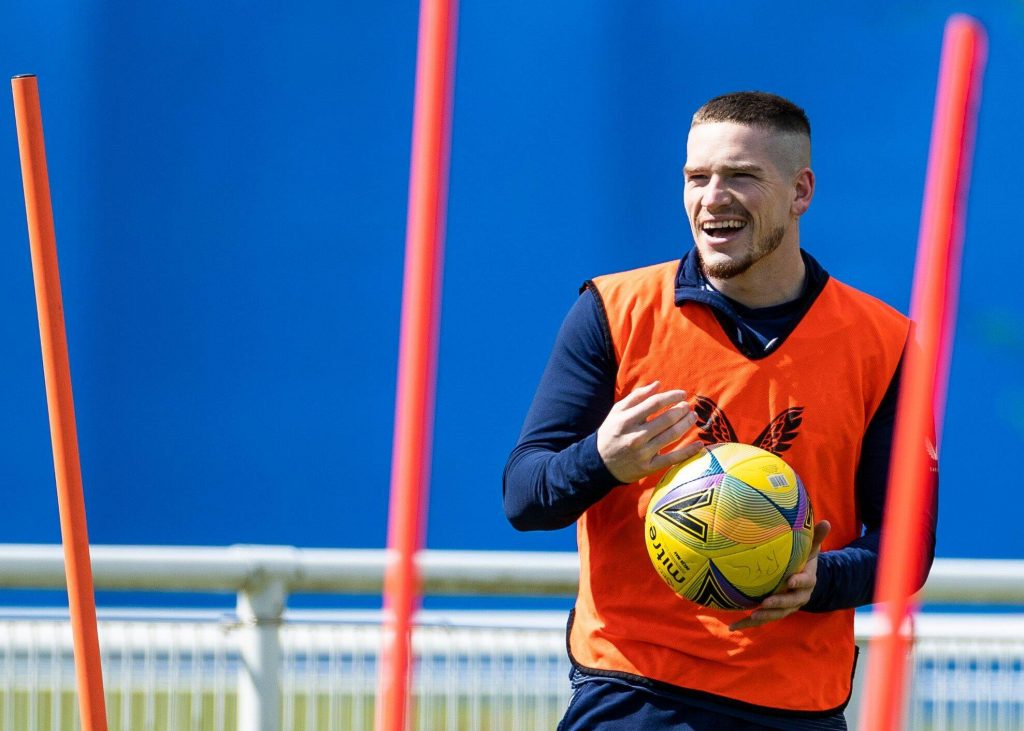 Leeds United tried to sign Rangers winger Ryan Kent at the start of the season, but their approach was turned down.

It seems that the Premier League side are keen to reignite their interest in the 24-year-old once again.

According to Daily Record, Leeds are set to bid for Kent once again this summer but may find it difficult to prise him away from Ibrox.

Kent has developed into one of the best players at the Scottish club, and losing him would be a major blow for Steven Gerrard and his side.

The former Liverpool winger has chipped in with 12 goals and 14 assists in all competitions this season, and he has helped his side win the Scottish Premiership title.

Previously we covered reports that Kent is willing to stay at Rangers for another season because of his loyalty to Gerrard.

SL View: Would be the ideal move for Kent and Leeds

Leeds could definitely use more depth in their attack, and Kent would undoubtedly add goals, flair and creativity to the team.

The Whites are expected to finish in the top half this season and will be hoping to challenge for European qualification next year.

As for the Rangers winger, a move to the Premier League would be a massive step up in his career and working with a world-class coach like Marcelo Bielsa could help him improve as a player.

Read: Ryan Kent ready to stay at Rangers for another year.