India
Home News leeds back in for serie a midfielder 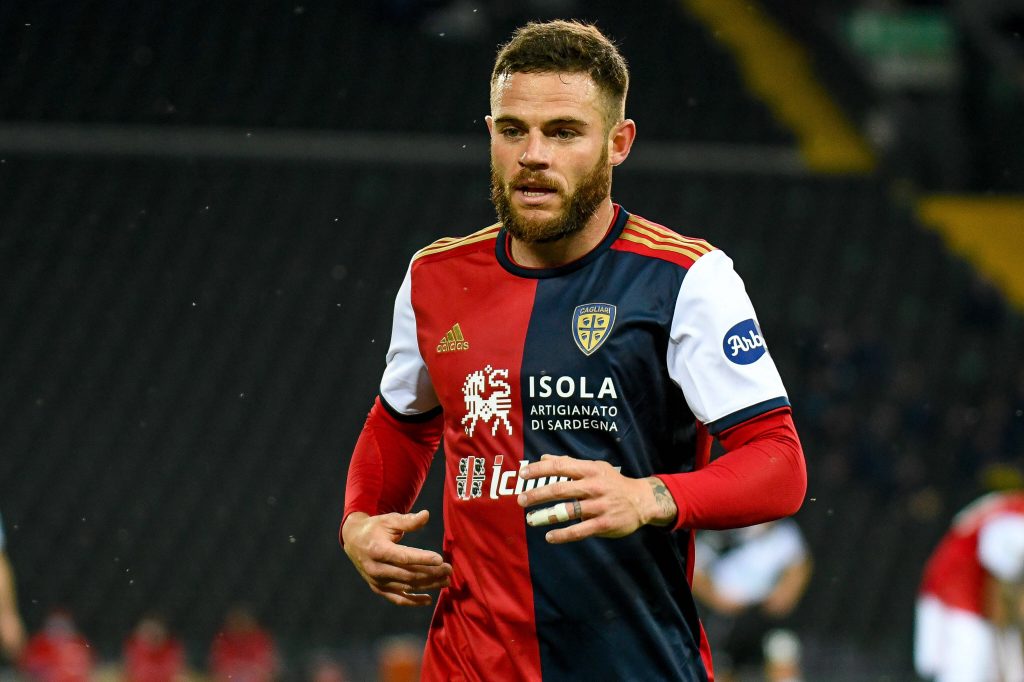 Leeds earned promotion to the Premier League in the 2019/20 season under Marcelo Bielsa, winning the Championship title.

Their first season back in the top flight has been a successful one, and they currently sit in ninth place with five games remaining.

The Yorkshire club were busy in the transfer market last summer, bringing in Rodrigo for a club-record fee, as well as the likes of Brazilian winger Raphinha and Spanish centre-back Diego Llorente.

One target they were unable to get hold of, however, was Cagliari’s Nandez. Reports last summer claimed that manager Bielsa believed he would be a perfect addition to his side.

And now it seems as if Leeds are willing to make another move for the midfielder, with Italian site Centro Trentuno claiming that the club have maintained their interest.

The 25-year-old has been a regular for Cagliari since signing from Boca Juniors two seasons ago. He has made 62 Serie A appearances, scoring three times.

His performances have earned him 35 caps for the Uruguay national team, starting all but one of their five games at the 2018 World Cup.

The midfielder still has three years remaining on his current contract. Coupled with his age and accomplishments, it would likely take a big fee to prise him away from Cagliari.

Nandez reportedly has a release clause of approximately £30 million. This would make him Leeds’ record signing should a deal be struck.

Any potential move could depend on the conclusion of Cagliari’s season. They currently in 17th place, out of the relegation zone on goal difference alone.

It is difficult to see the Uruguayan sticking around if the club is playing second-tier football next season.