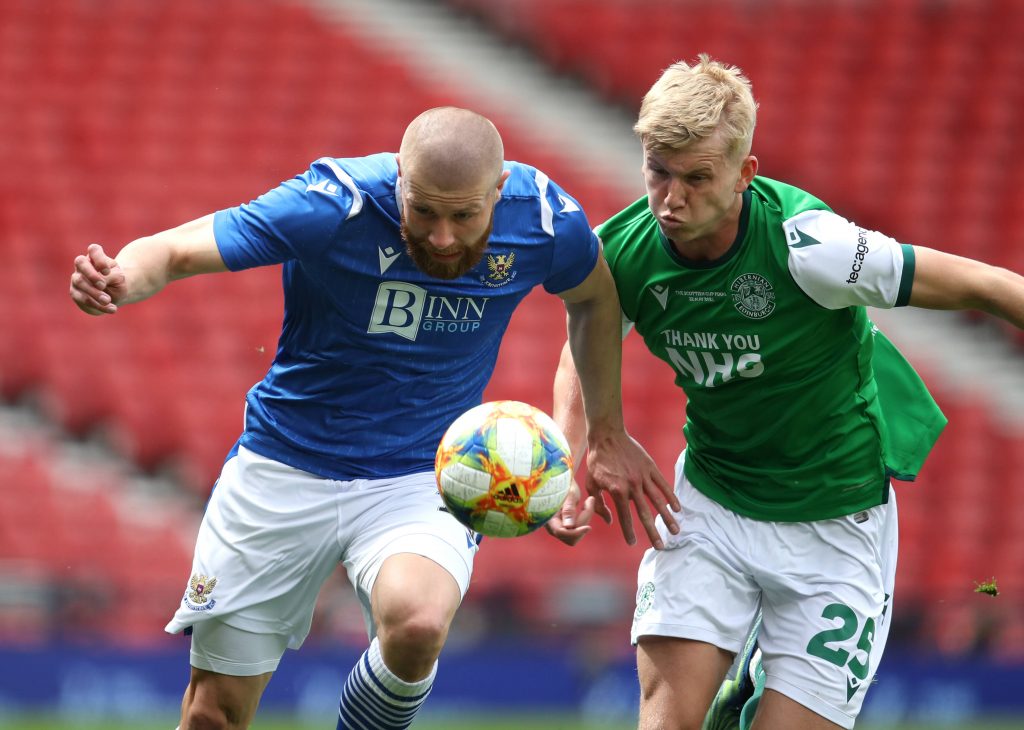 Leeds United are one of several clubs that have shown interest in signing Josh Doig this summer.

The Athletic recently reported that West Ham United, Nottingham Forest and Watford are keen on the 19-year-old.

However, other Premier League clubs have also joined the race.

Doig played 35 times and won the Scottish Football Writers’ Association Young Player of the Year award in the 2020/21 campaign, which was his breakthrough season.

The Scottish club want at least £5 million for Doig, but potential suitors value him at half the amount.

Several clubs have made a formal offer for the highly-rated young defender, and a key figure at Hibernian has expressed his disappointment.

Leeds have signed Junior Firpo from Barcelona this summer, and it’s highly unlikely that they need another left-back.

Of course, they can sign him now and let him develop in the Under-23 side.

Likewise, Arsenal have Kieran Tierney and Nuno Tavares as players in that position.

West Ham wouldn’t be a bad option for the youngster.

The Hammers currently have Aaron Cresswell and Ben Johnson as their left-back options, but Doig has the talent to challenge them.

Also read: Liverpool have reignited their interest in Adama Traore.