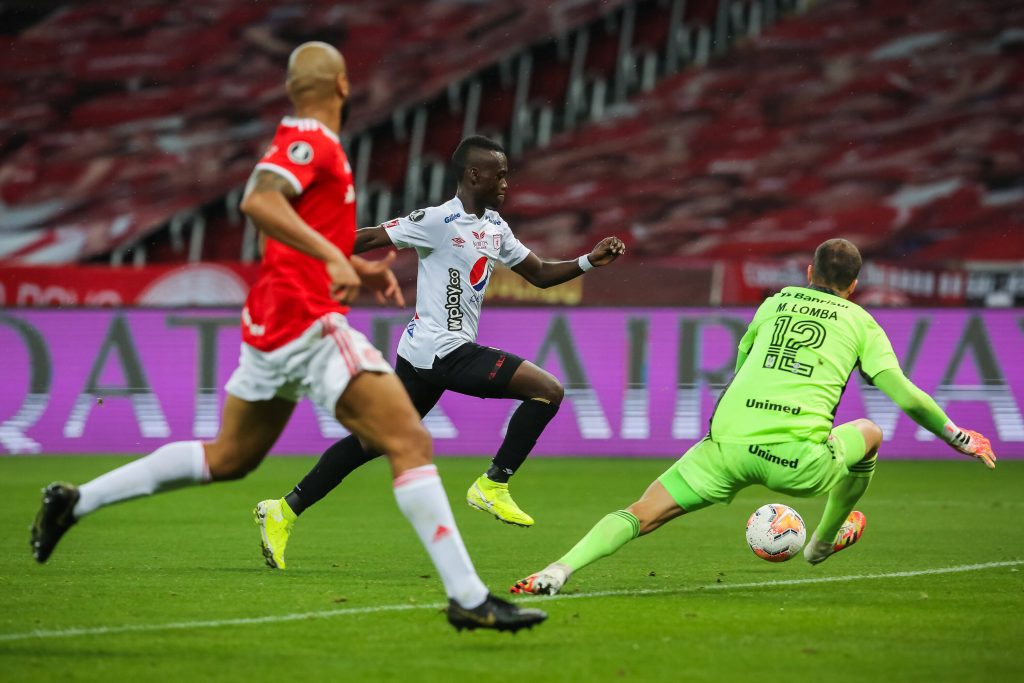 Leeds United and Rangers are keen on improving their attacking options and are keeping tabs on Colombian attacker Santiago Moreno.

According to Football Insider, both clubs have been tracking the 21-year-old and could make their move when the summer transfer window opens.

Mourinho has been an important player for Colombian outfit America de Cali this season, bagging five goals and four assists in all competitions.

The player has been likened to the Liverpool superstar Sadio Mane because of his explosive playing style.

He is a versatile attacker who can operate anywhere across the front three, although he is a naturally right-sided player.

Moreno is valued at around £5 million, which seems quite reasonable for a player of his potential.

Marcelo Bielsa has done an impressive job nurturing young players like Pascal Struijk and Illan Meslier, and he could help Moreno fulfil his potential.

The Premier League club are probably a more attractive option than Rangers, although the lure of playing in European competitions could be tempting.

Moreno needs to join a club where he can play regular first-team football, and Rangers may be able to offer him that opportunity.

The Ibrox outfit have a quality left-sided winger in Ryan Kent, and they could utilise Moreno on the opposite flank.

The asking price should be affordable for each club, and the Colombian is likely to have a big decision to make this summer.

Read: How the West Ham fans feel about Benrahma’s performance at the weekend.