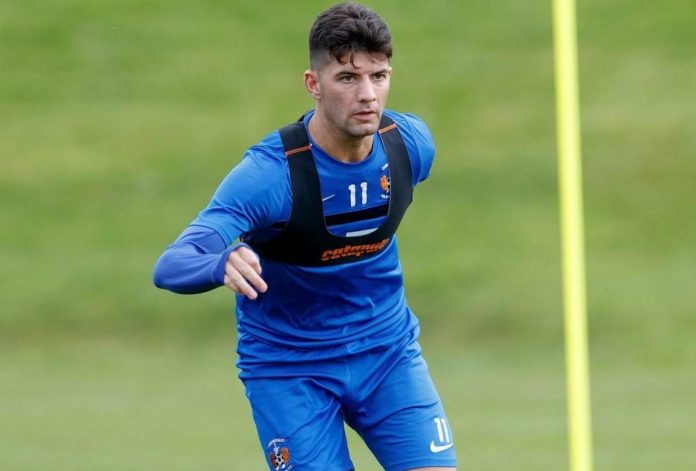 Rangers have been linked with a move for the Kilmarnock winger Jordan Jones.

Sky Sports claim that the Ibrox outfit have already made a move for the player and they are trying to snap him up on a pre-contract agreement.

Jones’ contract is up in the summer and Gerrard wants to sign him on a free transfer.

The 24-year-old has been in fine form this season and he would be an excellent signing, especially on a free.

Former Rangers player Lee McCulloch believes that Jones would be a good signing for his former side.

He said to Sky (via HITC): “Another fantastic signing, in my opinion. He has got pace, he has still got youth, he can take a man on, he can create goals, he has just started scoring goals just at the end of the first part of the season. To get him for free on a pre-contract is great business from the Rangers management team.”

The Kilmarnock star has got pace, flair and he will take players on. Apart from scoring goals, Jones will create them for his teammates as well.

With Defoe expected to come in as well, it seems that Rangers are putting together a formidable attack.

If Gerrard can hold on to Alfredo Morelos, Rangers could finally become a force in Scottish football.