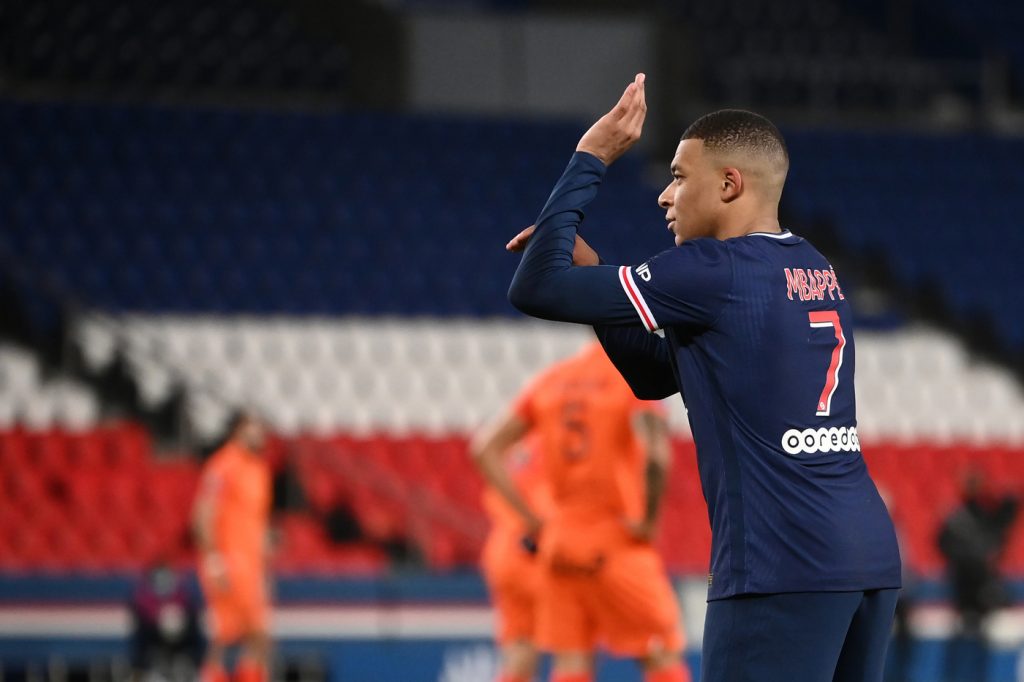 The 22-year-old is expected to sign a contract renewal at the end of the season to extend his stay beyond 2022.

However, if the French international rejects the idea of renewing terms then PSG would be forced into selling their mercurial winger this summer.

Diaro GOL reports that Madrid are keen on acquiring Mbappe for the next season, however, there are certain terms and conditions to be met.

As per the report, Mbappe wants manager Zinedine Zidane to continue as Madrid manager next season. However, there has been talk of the Frenchman resigning at the end of the season after a series of disappointing results.

Why does Mbappe want to work with Zidane?

Diaro GOL has reported that the French duo share a close relationship and have been in frequent contact over the past few years.

In fact, it was Zidane who had invited a young 13-year-old Mbappe for a trial at Madrid several years ago.

It seems like the former AS Monaco winger would be at his most comfortable with the Frenchman around. However, signing the 22-year-old this summer would be quite an expensive proposition for Los Blancos.

Mbappe is currently valued at €150-180 million on the transfer market.

PSG will certainly demand a figure close to €200m to recoup a significant figure from their 2017/18 investment that cost €145m.

As much as the Merengues might want Mbappe next season, it certainly seems to be quite a difficult task to sign the 2018 Golden Boy winner.