Kalvin Phillips comments on his role to mark Bruno Fernandes 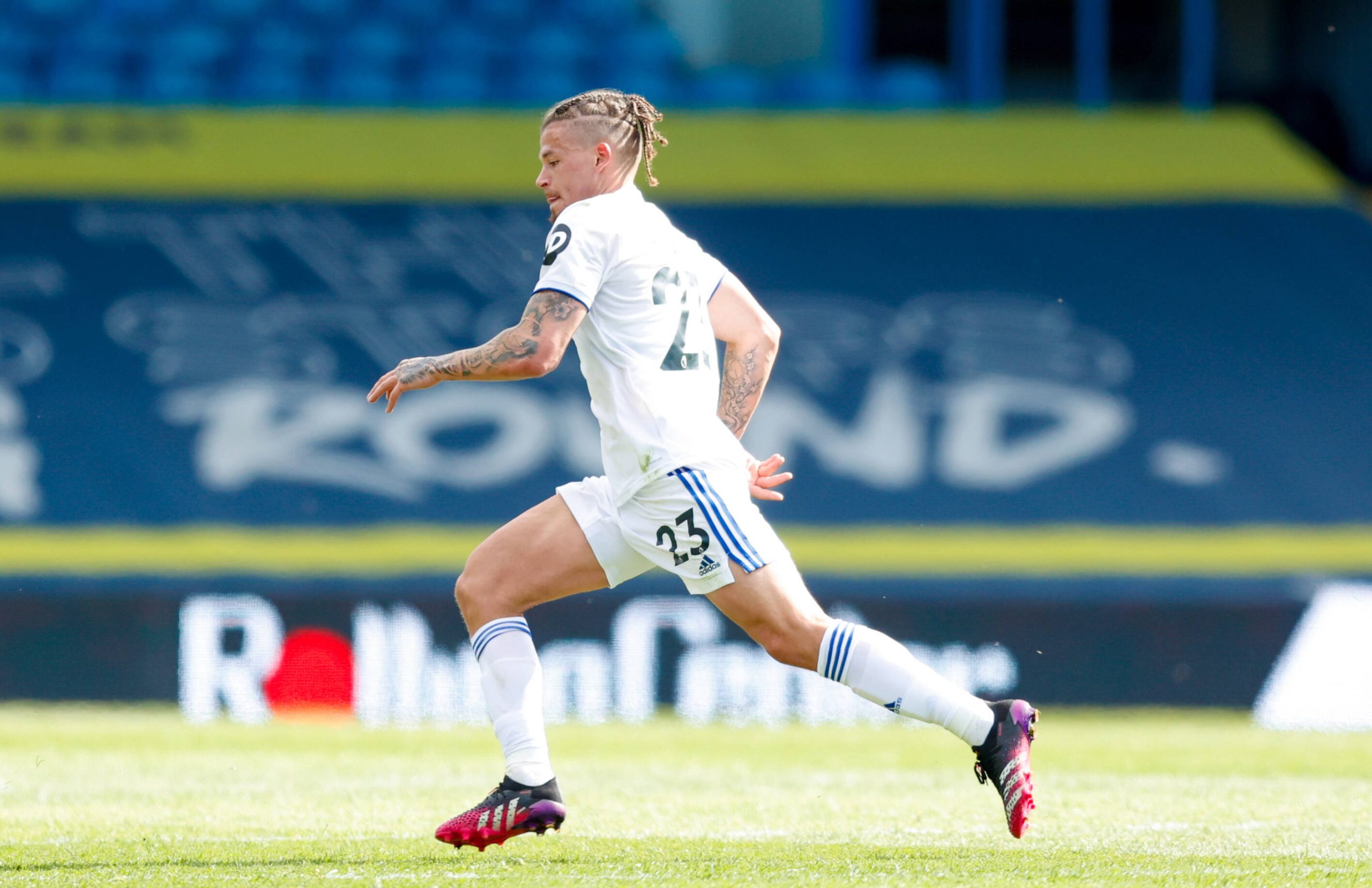 Leeds United secured a 0-0 draw against Manchester United in the Premier League on Sunday at Elland Road.

Leeds have been superb against teams in the top six since the turn of the year, having won at Leicester City and Manchester City, as well earning draws against Chelsea, Liverpool and now United.

Though the game offered very little entertainment value, the result goes to show that Leeds are learning from past mistakes and evolving as a Premier League force.

Leeds star Kalvin Phillips was brilliant once again, and his midfield battle against Bruno Fernandes was one of the highlights of the game.

The Whites opted for a man-to-man marking system that worked for Bielsa yesterday, with Phillips doing a superb job keeping Fernandes quiet for most of the game.

The England midfielder was tasked to nullify the threat of arguably one of the Premier League’s best creators, and he did come out with flying colours.

He said to Sky Sports after the game: “I really enjoyed it having the battle with the midfielders and everyone on the park.

“We do it all game, to be fair. We have different markers every game. My task was Bruno, so I tried my best to keep him quiet, and luckily he didn’t pop up with a goal, so my job was alright.”

Phillips has grown into one of the best defensive midfielders in the country and is surely guaranteed a spot at the European Championships this summer.

In other news, check how Kalvin Phillips has reacted to the result on Instagram.