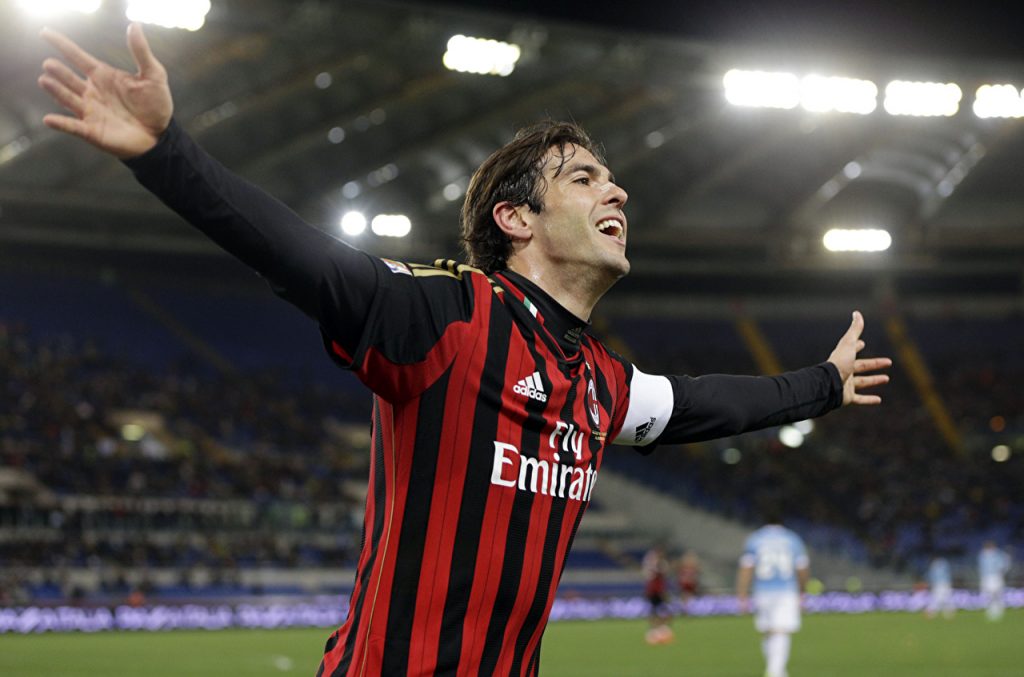 Brazilian midfielder Kaka has revealed that he was close to joining Manchester City a few years ago.

The 35-year-old playmaker currently plays for Orlando City in the MLS.

Back in 2009, Kaka had the chance of joining Manchester City but the player decided to stay in Milan because the Premier League outfit’s project did not convince him back then. City had only just started building their squad in 2009 and Kaka wanted to play for a more established club.

Kaka went on to join Real Madrid a few months later. The World Cup winner believes that Milan were a more reputed club as compared to City and therefore he had to stay.

He said: “I’d absolutely no idea that City were interested in signing me until they’d actually made their official offer to Milan. They had gone straight to Milan. I came to the conclusion that it was not quite the right time for me to go to City, and the main reason was the uncertainty over the squad-building process. It wasn’t clear to me how the squad would be reshaped and I wasn’t convinced it would work. I was being asked to swap one of the most historic and successful clubs in Europe for a team who were only at the beginning of a new project, where I was supposed to be the first big player. It was safer to stay at Milan.”

The Brazilian joined Real Madrid for a fee of €68.5 million during the summer of 2009 but Manchester City were prepared to pay €100 million for him in January that year.

The Orlando City star is regarded as one of the finest midfielders of his generation and seeing him in the Premier League would have been a sensational experience.