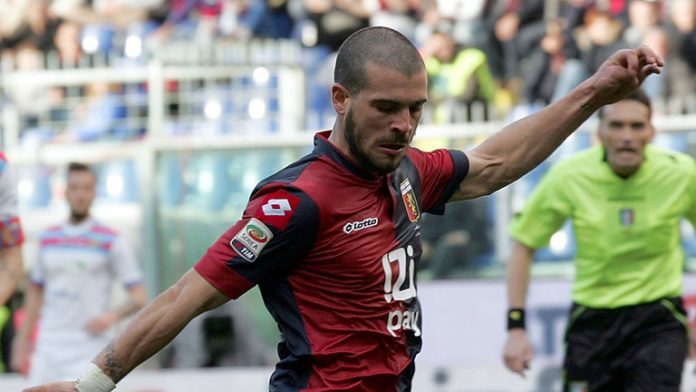 Newcastle United have been linked with the 25-year-old, although West Ham United were believed to have outbid them for his services.

However, Carlo Volpi has claimed that Juve are holding out for a higher fee as numerous clubs are interested in signing his client.

“Newcastle? Yes, there are five teams who really want him, plus there some who haven’t come forward yet,” he told Il Bianconero.

“The Premier League is a market of reference for Stefano, although we must understand the various situations with regards to Juventus.

“Now the situation is on standby, considering the current business going on. The offers are on Juve’s table, so we’re waiting on them.

“However, it’s difficult to see Stefano stay in Italy, should he leave Juve. He’s calm and he still has the confidence of everyone, but now there are other assessments to make.

“If other great players arrive, besides those already there, space must also be taken into account.

“There are assessments ongoing, which will be made after Sunday, when Juve start their pre-season.