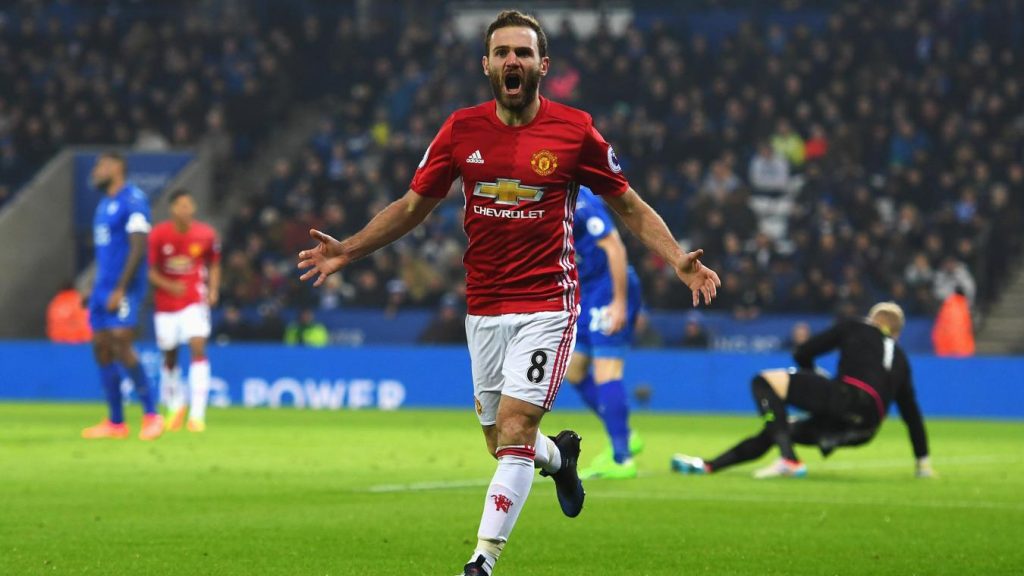 Manchester United midfielder Juan Mata is set to sign a contract extension at the club.

Daily Star are reporting that Juan Mata has 16 months left on his current contract but there is an option to extend that deal by a further year. The 28-year-old Spaniard is thought to be keen on signing the extension.

The report claims that the Spanish international recently bought some property in the city centre (a restaurant in Manchester) and that shows Mata is ready to commit his long-term future to the Red Devils.

When Mourinho was appointed as the Manchester United manager, few would have expected Mata to stay at the club for the long haul.

Despite selling the player during his time at Chelsea, Mourinho has managed to find a role for Mata at Old Trafford. Although he is not the first name on the team sheet, Mata has been a part of Mourinho’s plans at Manchester United.

The technically gifted playmaker was signed by David Moyes three years ago for a fee of £37.1m.

During his time at Old Trafford, Juan Mata has scored 35 goals in 140 appearances. The midfielder has won the EFL Cup, Community Shield and the FA Cup as well.