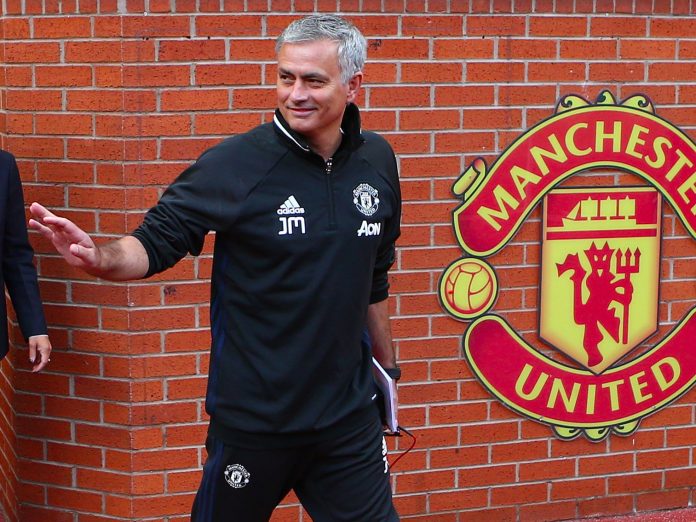 The Old Trafford club have completed two signings so far in the summer transfer window. Victor Lindelof left Benfica for United as the Swedish defender was the first arrival at the club.

He was followed by Romelu Lukaku as the striker swapped Premier League club Everton for United. These two signings were confirmed even before Mourinho’s men played their first fixture of the pre-season against LA Galaxy.

The former Real Madrid and Inter Milan manager earlier stressed that he is looking to bring in four new players to the squad in the ongoing transfer window. Having completed 50 per cent of the work, Mourinho is planning to bring a midfielder and a wide player this summer.

“I don’t know. Ed Woodward is in control. He did Lindelof and Lukaku,” Mourniho said, as reported by the club’s website.

“Our relationship is good and I just wait for good news. For me, good news is to have the players, or in this case maybe just the player, as soon as possible to work together with the team as that is important. But I am calm, I like my players, I like my squad, I trust them so I am calm and that is all.”

“I am happy with my squad but I would like to have two more players. One player would be a midfield player that would give me more options and more balance to the team. Another one would be an attacking player – especially that can play through the wings to give me more attacking options.

“I never speak about players who belong to other teams. I don’t like it if a manager comes out and says he likes one of my players. That is not correct. So I would like two more players but probably I get only one.”

Chelsea’s Nemanja Matic and Tottenham Hotspur star Eric Dier has been linked for the midfield position. Inter Milan winger Ivan Perisic has been heavily linked with a move to Old Trafford and his arrival could fill in the place on the wide position.