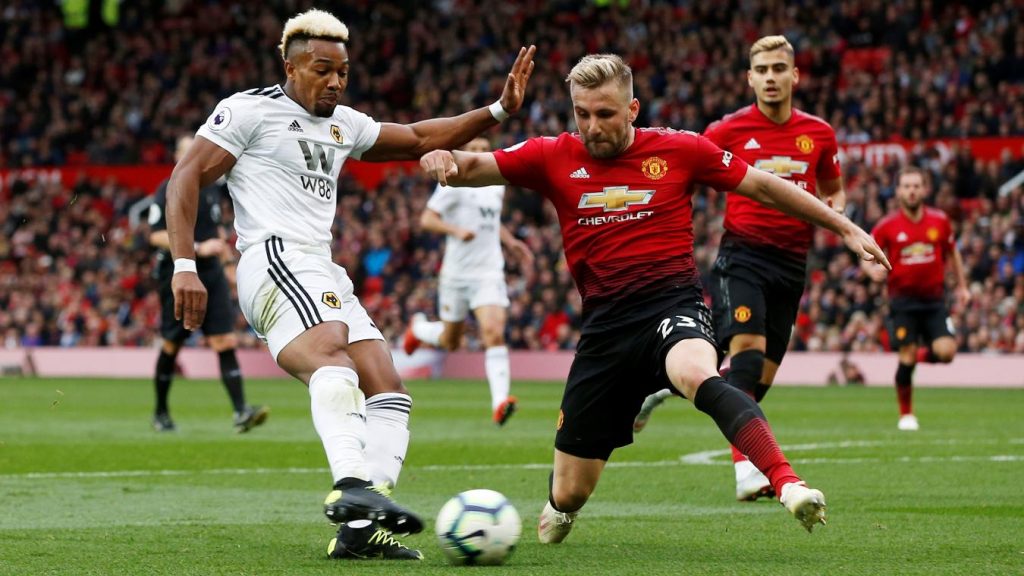 Manchester United produced yet another below-par display in the Premier League yesterday.

The Red Devils were held to a 1-1 draw at home against Wolves and Jose Mourinho wasn’t particularly impressed.

Fred gave the Red Devils an early lead but Joao Moutinho scored in the second half to secure a draw for his side.

The Portuguese manager criticised his players for their performance during the post-match presser and he also heaped praise on the newly promoted outfit for their attitude.

Mourinho claimed that the attitude from his players wasn’t the right one. He also explained that fatigue could have played a part in that display.

He said: “They play like I like to play, which is like the World Cup final. That is the attitude I like my teams to have in every match. We didn’t have that. This is something you learn when you are a kid in the academy. You don’t need experiences at the highest level to learn that. It is a basic law of football.”

Manchester United played Young Boys in the Champions League during the midweek and the travel and poor pitch conditions had an effect on the side.

The Red Devils are sixth in the table right now and it will be interesting to see if they can turn it around soon. The Old Trafford outfit were expected to fight for the title this season but they have made a poor start to their season so far.