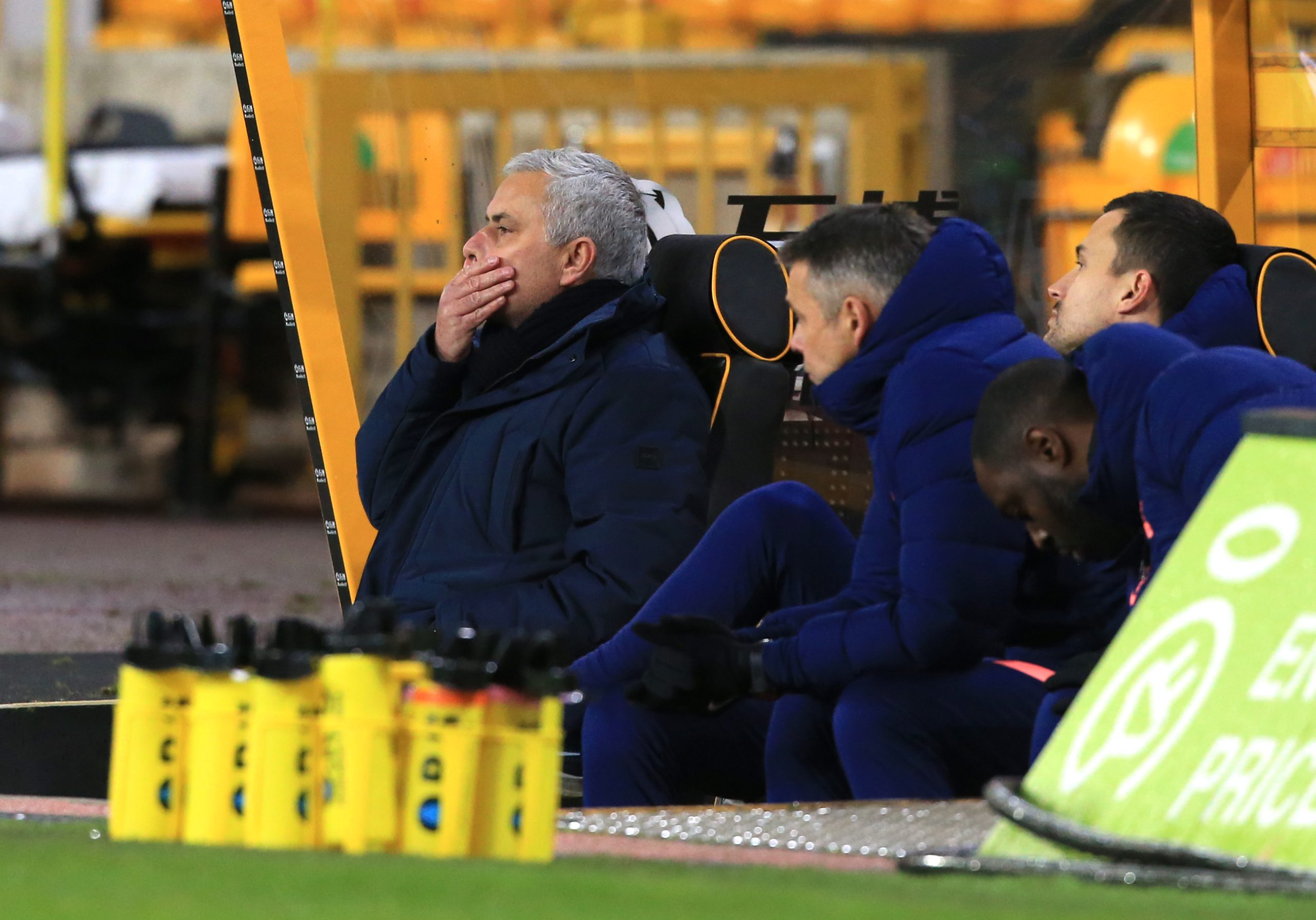 Tottenham manager Jose Mourinho has revealed that it would be highly surprising if the club decided to spend during the January transfer window.

It seems that the Londoners will concentrate on getting rid of their fringe players.

The likes of Danny Rose, Gedson Fernandes, Paulo Gazzaniga and Dele Alli have been linked with a move away from the club in the recent months.

Speaking to Standard, Mourinho said: “I’m not expecting [any business], no. Times are not easy and the club made a big effort in the summer to try to build a good squad.

“Honestly, if something good happens to us it’d be a big surprise for me.

Jose Mourinho was backed considerably during the summer transfer window and he has managed to put together an impressive squad.

Tottenham have done reasonably well in the Premier League so far but there is no doubt that they could certainly use more depth in the midfield.

The Premier League side have been linked with Marcel Sabitzer in the recent weeks and it will be interesting to see if Daniel Levy is willing to splash out on the midfielder this month.

Tottenham are still very much in the title race and a  quality January signing could transform the morale around the club.

If Tottenham manage to get rid of their unwanted players, it could convince them to spend on a new player during the January transfer window. It remains to be seen how the situation unfolds in the coming weeks.