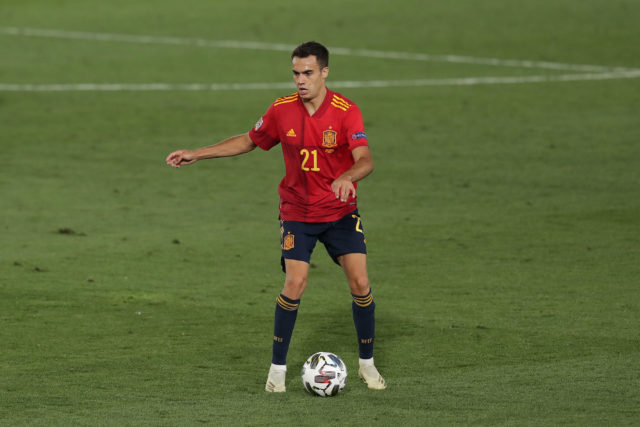 The 23-year-old was signed from Real Madrid last week along with Gareth Bale, but Mourinho is already planning to get him into his starting line-up as early as possible.

The left-back was outstanding last season for Sevilla on loan, and he appears to be in a very good physical condition after enjoying pre-season with Los Blancos.

Mourinho has now confirmed that he could make his Spurs debut this week.

“You ask me about Sergio and I think Sergio will be quite quick. He is in the best period of his recovery,” said Mourinho after his side’s 5-2 victory over Southampton on Sunday afternoon.

“He’s training today (on Sunday while Spurs played at Southampton) with one of my assistants. He cannot play on Tuesday but I would say he will be available for us maybe for the end of the week.”

It remains to be seen whether Reguilon makes his Spurs debut on Thursday in the Europa League when the team travel to North Macedonia to take on Shkendija.

Meanwhile, Bale won’t be fit to return to action until after October’s international break due to a knee injury.

The Spaniard is a very good player and he is seen as an upgrade on Ben Davies. His arrival means the likes of Ryan Sessegnon and Danny Rose are likely to be offloaded, although the former could go out only on loan.