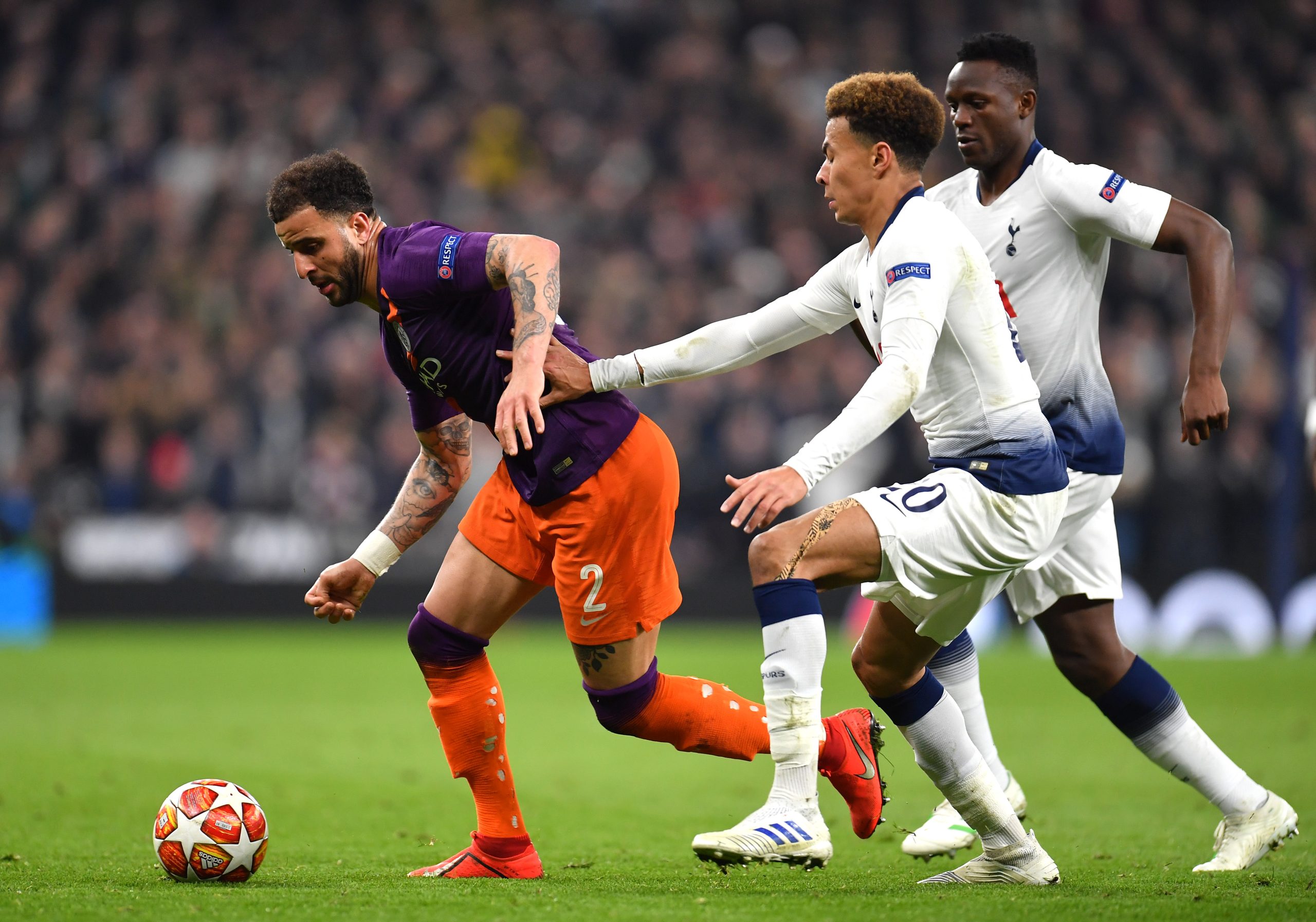 Tottenham manager Jose Mourinho believes that midfielder Dele Alli is unhappy at the club and is not fighting for the team.

The midfielder recently posted a photograph of himself looking frustrated on Instagram after the game against Fulham.

He has been linked with a loan move to Paris Saint-Germain.

The 24-year-old has played just 74 minutes in the Premier League this season and a player of his calibre needs to play more often.

It is evident that he has fallen out of favour with Mourinho and it remains to be seen if the London club are willing to sanction a loan move before the transfer window closes.

Speaking to Guardian during his pre-match presser, the Spurs boss explained how some unhappy players believe that it is not their job to fight and work for the squad.

SL View: Time for Alli to move on

Alli will be hoping to cement his place in the England starting line-up for the Euros this summer and he needs to play more often in order for that to happen.

A move to PSG might be ideal for him right now as it would allow him to work with Mauricio Pochettino.

The Argentine helped Alli develop at Spurs during his time as the manager of the London club. He could instil some confidence in the midfielder and help him regain his sharpness.