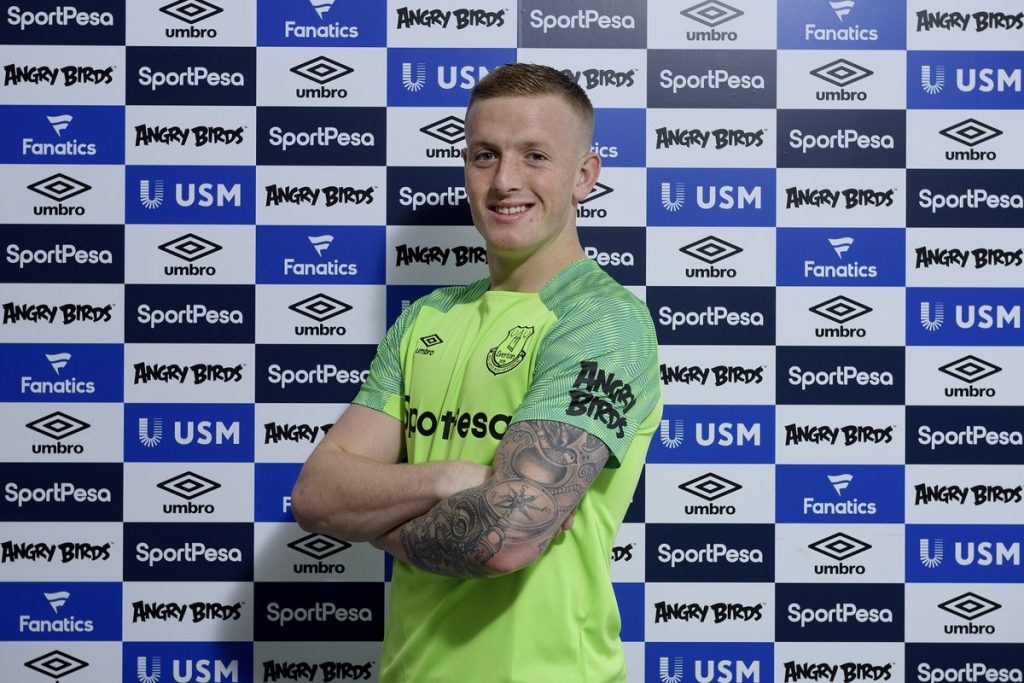 Everton announced yesterday that Jordan Pickford has signed a new long term contract at the club.

The new six year deal will keep him at Goodison Park until the summer of 2024.

The 24-year-old has progressed a lot since he joined the Toffees and he has managed to establish himself as the number one for club and country.

Pickford impressed with England in the World Cup during the summer and it is no surprise that Everton want to tie him down to a new deal.

Everton fans will be delighted to see that a key player’s long term future has been sorted.

Pickford committing his future to the club will come as a boost to his teammates as well. He will be looking to help Everton get their season back on track now.

The Toffees have started the season poorly and Marco Silva will need to figure out a solution soon.

Here are some of the best reacts to Pickford’s new deal announcement from yesterday.

Yess, we have such a good keeper, happy it’s a 6 year contract as well ?