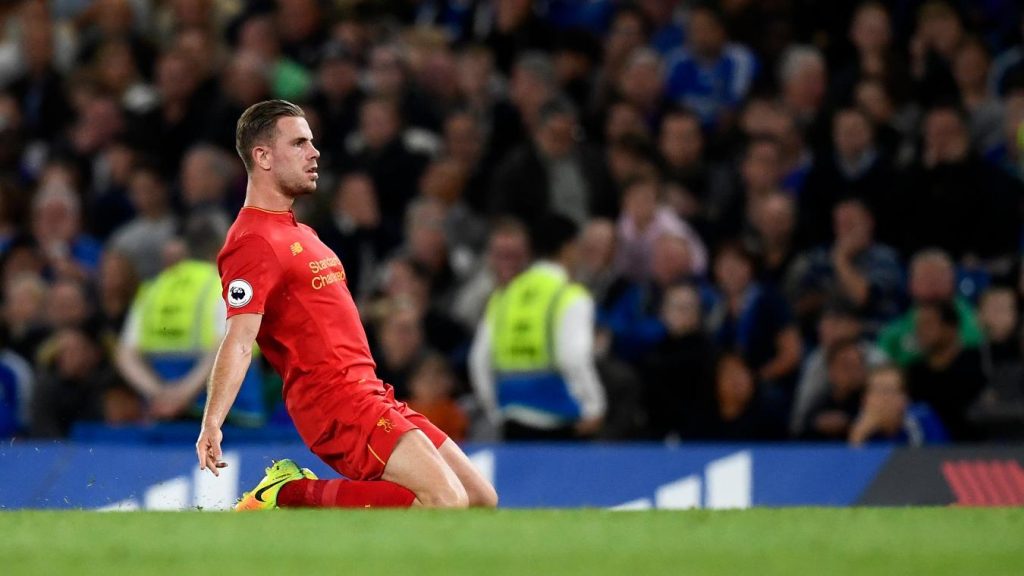 Liverpool captain Jordan Henderson has signed a new deal with the club.

The 28-year-old has been a key player for the Reds over the last few years and tying him down to a long-term deal is hardly surprising.

The England international was key to Liverpool’s title challenge during the 2013/14 season and he played a big part in the Reds reaching the Champions League final last season as well.

Henderson revealed that he is delighted to have committed his future to the club. He also explained that he does not want to play football at any other club in the world.

I couldn’t be happier to have dedicated my long term future to this great club. I’ve loved every minute of my time at Anfield so far and have already made memories to last a lifetime but I’m convinced the best is yet to come.I love this club and I can’t wait for the future. #YNWA pic.twitter.com/jcSpLRu1Nl

Since joining the club in 2011, the midfielder has made around 283 appearances for Liverpool. He will be hoping to lead a title charge with the club this season.

The 28-year-old had a poor game against Leicester City on Saturday and he will be looking to improve over the international break. Henderson is at the peak of his career right now and he will prove to be a solid option for Jurgen Klopp in the coming months.

Here is how some Liverpool fans reacted to the news.

tell me it’s just a jokes