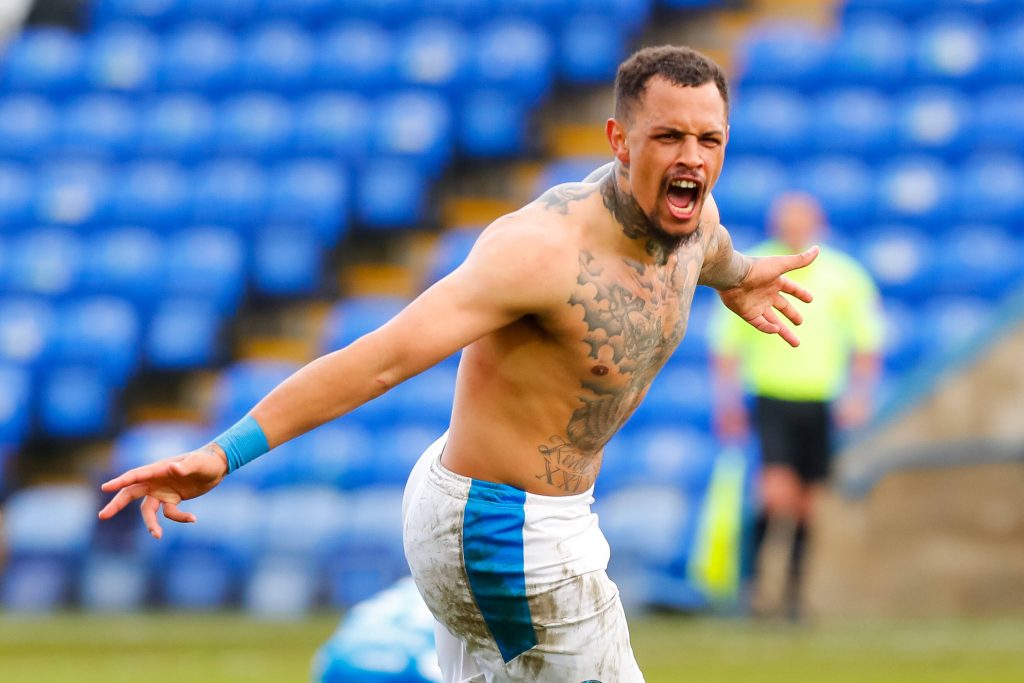 Peterborough United striker Jonson Clarke-Harris is keen on a move to Rangers this summer.

According to Daily Record, the Scottish champions have been monitoring the 27-year-old for a while now.

Star striker Alfredo Morelos has been linked with a move away from Ibrox, and it is no secret that Rangers need to bring in a top-class replacement.

He is a proven goalscorer and could certainly replace Morelos if the Colombian decides to move on.

Steven Gerrard cannot hope to go into the next season with Kemar Roofe and Jermain Defoe as his only striking options.

Rangers are hoping to defend the Scottish Premiership title, and they cannot afford to weaken their squad.

Clarke-Harris is at the peak of his powers right now and could hit the ground running.

Sheffield United, West Bromwich Albion and CSKA Moscow are also interested in Clarke-Harris, but Rangers could have the edge in the race.

They have qualified for the Champions League, and the lure of playing in Europe could be tempting for the striker.

The fact that he is interested in moving to Ibrox will come as a major boost to Rangers, and it could encourage them to make a concrete offer.