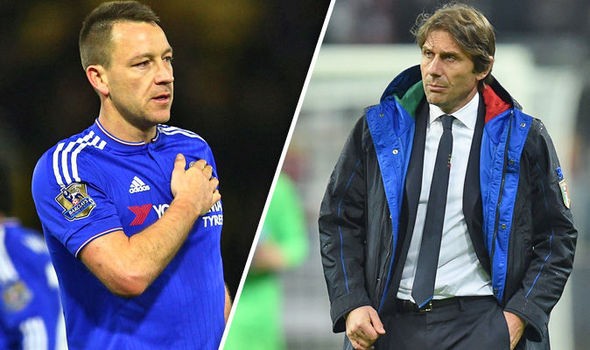 Chelsea captain John Terry has stated his wish to stay at Stamford Bridge beyond this seasonl, according to a story in the Telegraph today. It was reported in November that manager Antonio Conte would be open to selling the defender in January. A host of Premier League clubs including Bournemouth and Swansea City are said to be interested, but the 36 year-old is set on staying on at his boyhood club.

The club have a policy of only giving one-year contracts to players on the wrong side of 30. There was widespread speculation last summer that Terry would not be given a new deal, before the extension finally came. This time however, things may be very different.

Terry has lost his place in the side, with Conte favouring a three-man backline. Cesar Azpilicueta, David Luiz and Gary Cahill have been regulars in those positions, and the return of Kurt Zouma means that the Englishman is way down the pecking order. Terry started his first game since October at the weekend against Peterborough United in the FA Cup third round. He was sent off as the Blues prevailed 4-1. Chelsea appealed the red card with the FA, but were unsuccessful. As a result,Terry will be suspended for the Premier League game away at Leicester City this Saturday.

The former England captain broke into the first team in 1998, coming through the Academy and being given his chance by then-manager Gianluca Vialli. He gradually turned into a regular in the side and following Marcel Desailly’s departure in 2004, was given the armband on a permanent basis by Jose Mourinho. He has won 4 Premier League titles, 5 FA Cups, 3 League Cups and one Champions League trophy during his illustrious time at the club. He is second on the club’s all-time appearances list with 711, behind Ron Harris at 796. 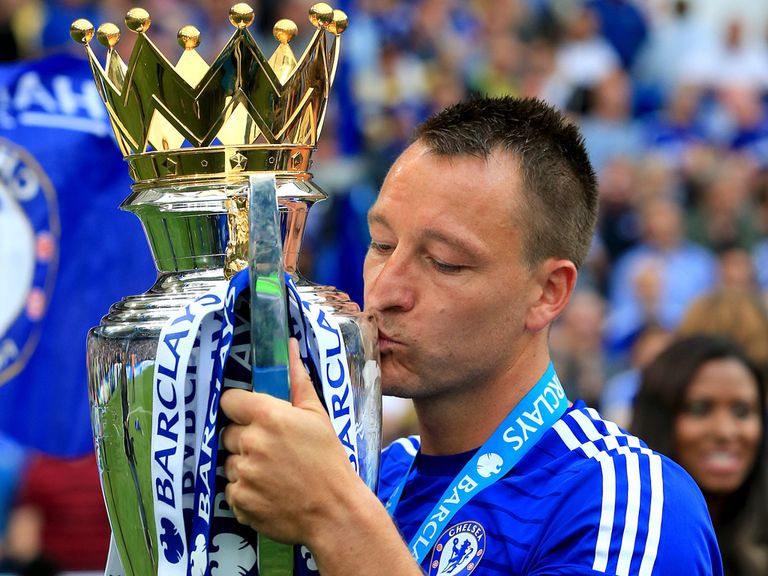