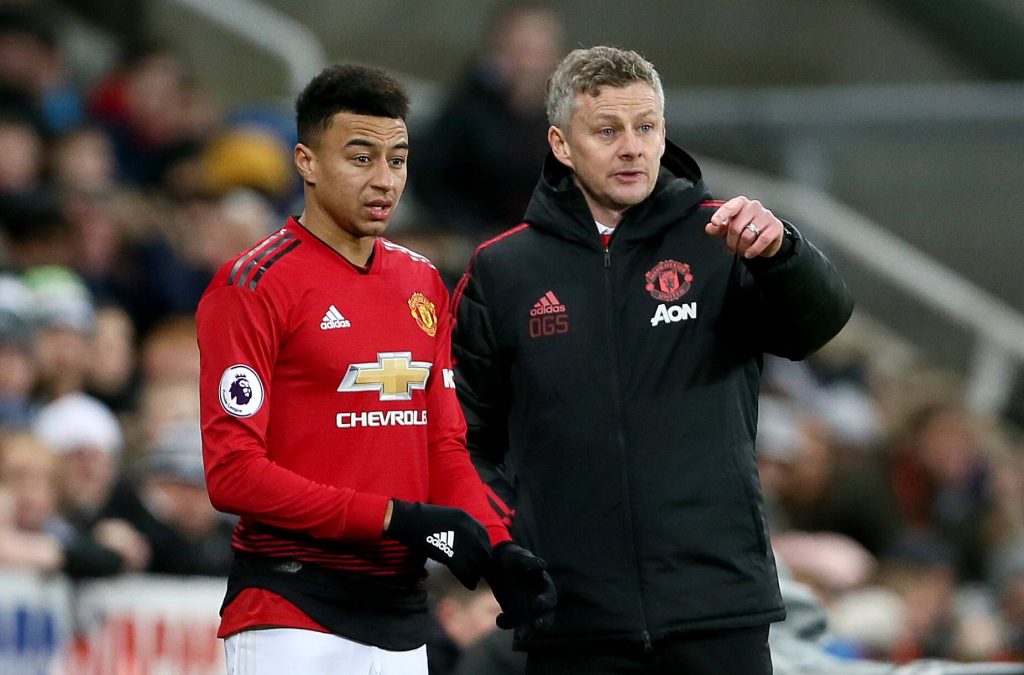 Manchester United manager Ole Gunnar Solskjaer has confirmed that Jesse Lingard is part of his plans for next season.

Lingard has been at Man Utd for his entire professional career, earning his first senior contract in 2011.

After loan spells at Leicester City, Birmingham City, Brighton and Hove Albion and Derby County, he made his breakthrough into the Red Devils’ first team in the 2015/16 season.

He has made 210 appearances for Man Utd, scoring 33 goals – including the winner in the 2016 FA Cup final against Crystal Palace.

His time at Old Trafford appeared to be coming to an end, especially after the signings of Bruno Fernandes and Donny van de Beek.

He made no league appearances during the first half of the 2020/21 campaign and was subsequently sent out on loan to West Ham United.

It was at the Hammers where he managed to recapture his best form, scoring nine and assisting four in 16 appearances.

These performances got him back in the England squad, earning call ups in March and May.

West Ham have been working hard this summer on securing a deal to keep the 28-year-old at the London Stadium.

However, Solskjaer has made comments that suggest he may not be for sale.

Speaking after his side’s friendly against Derby, as quoted by Sky Sports, Solskjaer said:

“He’s a Manchester United player, and he wants to fight for his place. He’s come back bright, confident and with lots of energy.

“I think everyone saw what he did at the end of last season with West Ham.

“He’s still in my plans. I expect him to be at Man Utd at the start of the season.”

Should Lingard stay at Man Utd?

Competition for places in the creative roles is incredibly high at Old Trafford.

Solskjaer already has Fernandes, Van de Beek, Paul Pogba and Juan Mata to pick from in the central position

The impending arrival of Jadon Sancho will only make things more difficult for Lingard.

The Englishman has had a good few months at West Ham, and his confidence will obviously be high.

He will feel like he could force his way up the pecking order if he can continue to put in these performances.

However, he’s not going to oust Fernandes from the attacking midfield position. If he stays, he will likely find himself stuck on the bench again.

He could find regular game time elsewhere if he leaves. If West Ham have a bid accepted for the midfielder, that would be his best option.