Rangers have agreed on a new deal with their captain James Tavernier.

The 26-year-old defender has signed a contract which will keep him at the club until the summer of 2022.

Tavernier has established himself as a key player since joining the club from Wigan in 2015 and the fans will be delighted to see his long-term future sorted.

The defender has made 154 appearances for the Scottish giants so far and he has netted 25 goals in that period.

Rangers will be hoping to challenge for the title this season and Tavernier will be crucial to their ambitions. Steven Gerrard will be hoping for a big performance from his skipper when Rangers take on Villarreal in the Europa League this week.

Tavernier led the side to Europa League group stages for the first time in eight years and he will be looking to impress in the group stages now.

The player seemed delighted to have signed the new contract as well. Speaking to the media, he said:

“I am delighted to go through the window and still be a Rangers player, and I have obviously been rewarded with a new contract.” 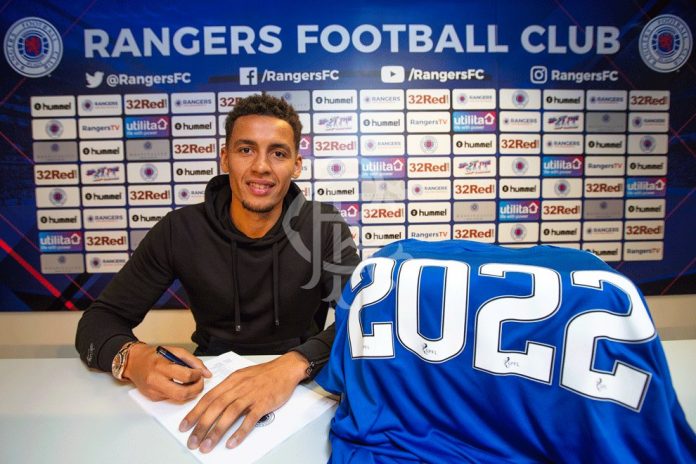 Here is how the fans reacted.