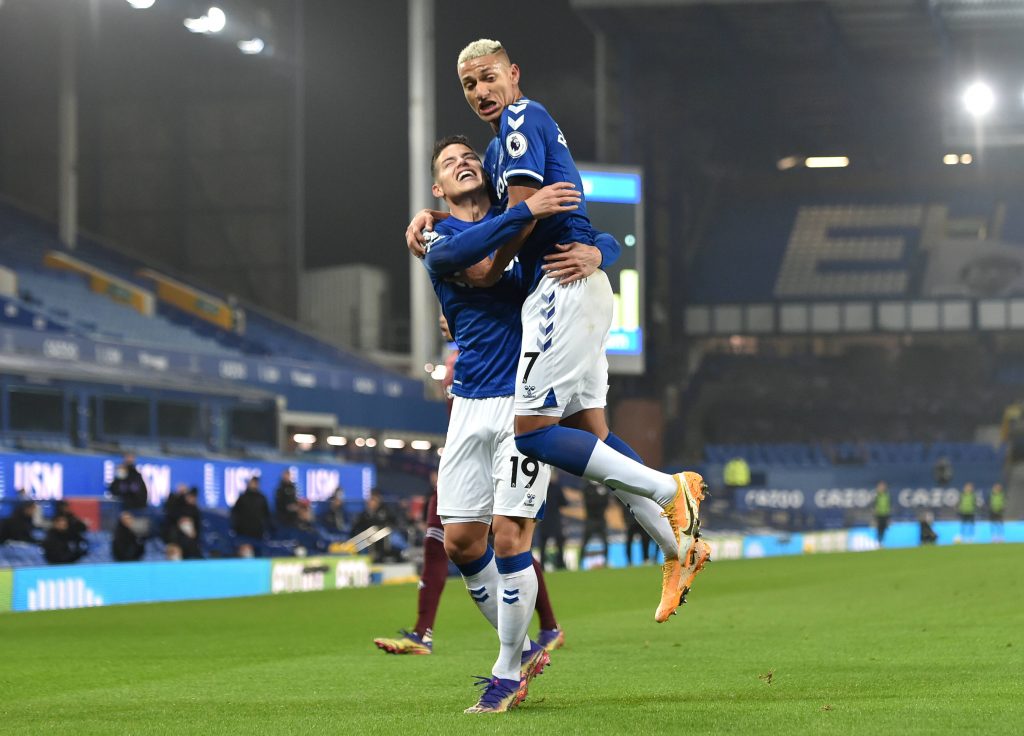 Everton are aware that James Rodriguez and Richarlison are seeking a move away from the club this summer, according to Eurosport.

New Everton boss Rafa Benitez has a tricky task ahead of next season.

He is already unpopular with a section of the fans, given his history with bitter rivals Liverpool, and will have to do well to get those fans on his side.

His target will be to get the club back into Europe. The Toffees failed to qualify for the fourth season in a row last year, missing out on the final day.

The former Real Madrid manager is set to bring in wingers Demarai Gray and Andros Townsend from Bayer Leverkusen and Crystal Palace respectively on cut-price deals. However, more recruits are needed.

Benitez’s job could be about to get a whole lot harder, with club stars James Rodriguez and Richarlison reportedly eyeing moves away from Goodison Park this summer. 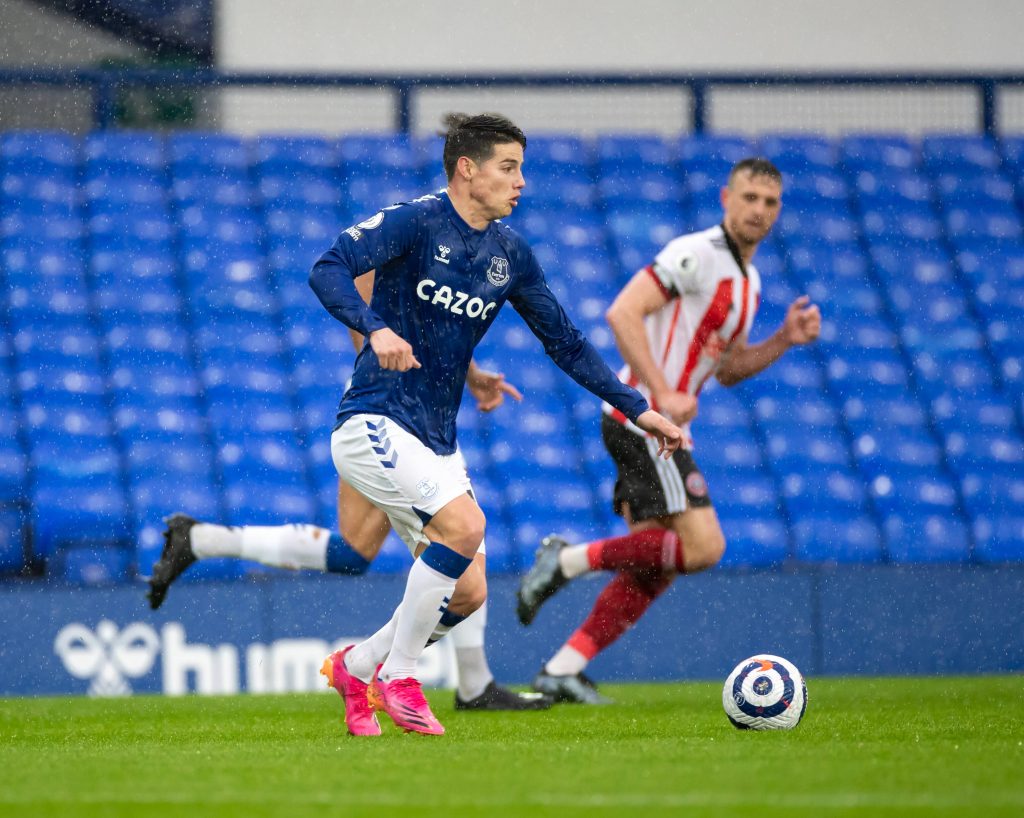 The Colombian was a popular figure with former manager Carlo Ancelotti, who signed him for Madrid and Everton. Now that the Italian has moved on, he may also want to go.

The 30-year-old came to Merseyside last summer on a free transfer from Madrid on a two-year deal, with the club having the option to extend by a year.

He made a very bright start to life in the Premier League, registering three goals and two assists in his first two home games against West Bromwich Albion and Brighton & Hove Albion.

However, he tailed off afterwards amid several fitness issues. It was the same problems that led to his exclusion from the Colombia squad for Copa America.

Rodriguez will be desperate to impress next term to get himself back in contention for the national team ahead of the 2022 World Cup in Qatar.

According to Eurosport, he fancies a move to Sevilla. 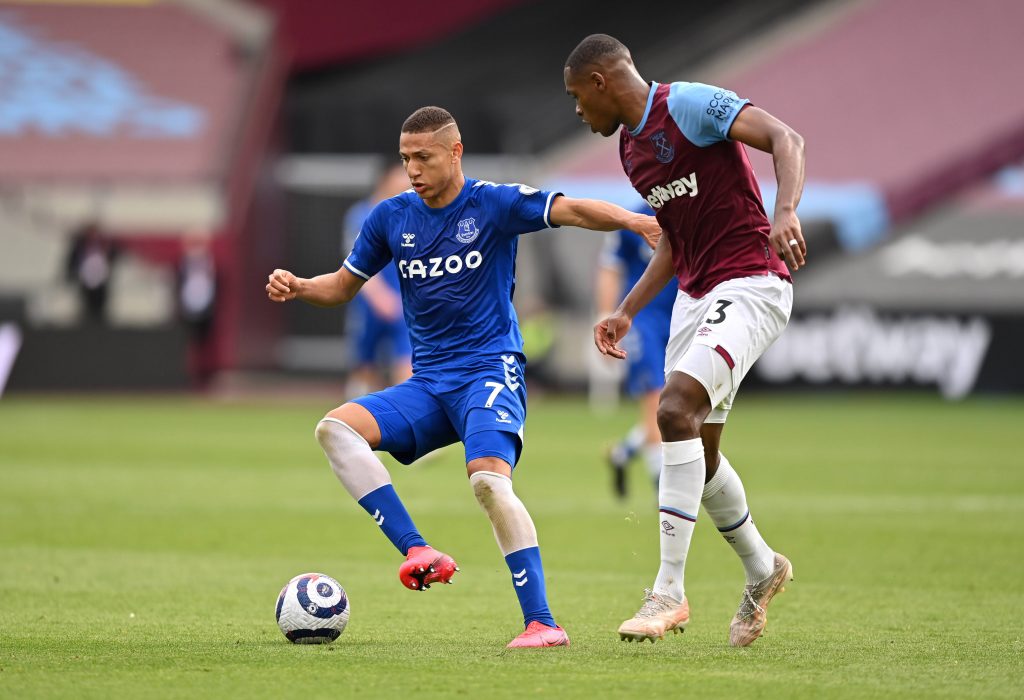 Since arriving from Watford in a deal potentially rising to £50 million, Richarlison has been somewhat inconsistent for Everton.

There is no denying his ability, but he doesn’t always produce to his highest level.

Nonetheless, his numbers are still impressive. In his three Premier League seasons at Goodison Park, he has scored 33 goals and got a further seven assists, playing as a striker or on the left wing.

Eurosport claim that he has his eye on a transfer to Madrid. Given their financial struggles, this may be unlikely.

If the Brazilian leaves, Everton may need to be in the market for a new striker.

Dominic Calvert-Lewin is expected to lead the line next season, but the back-up is looking scarce.

Moise Kean and Cenk Tosun are returning from loan spells, but neither are likely to stay at the club.