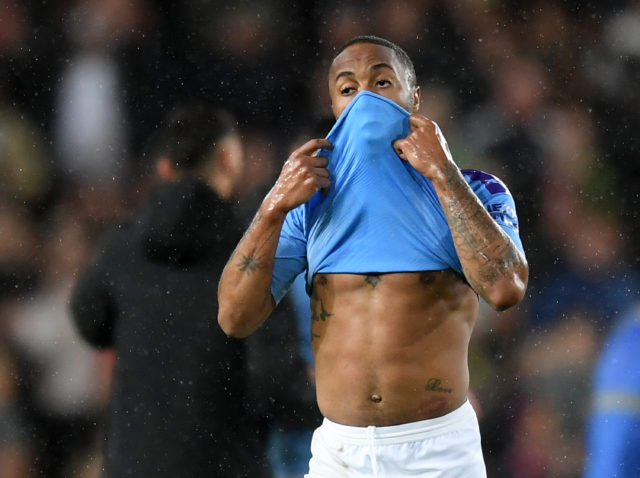 Liverpool will be looking to bolster their attacking department this summer, and have been linked with a move for Manchester City’s winger Raheem Sterling.

According to reports from French publication L’Equipe, Jurgen Klopp, the Liverpool boss, will be interested in making a move for the England international this summer.

However, according to The Athletic’s James Pearce, it is highly unlikely that Liverpool will re-sign their formal player.

Pearce has suggested that the 25-year-old is on £300,000-per-week wages at City, and has still three years left on his contract. He is valued at around £150 million. On top of that, City won’t be entertaining the idea of selling their star player to their biggest domestic rival.

Even if City’s Champions League ban is upheld and the club feels the pressure of offloading their star players, Liverpool still won’t be interested in signing the player who left Anfield acrimoniously to join the Manchester club for a fee of £49 million in 2015.

The Reds won’t be breaking their wage structure and transfer record to purchase someone who won’t get into their starting line-up straight away. Sterling is a brilliant player and has the ability to be a replacement of Sadio Mane, who has been linked with a move away to Real Madrid. However, the Anfield hierarchy is convinced that Mane is happy at Merseyside and still sees his long-term future at the club.

Sterling has tried to bridge the gap with the Liverpool fans by saying that he still loves the club.

“To be honest with you, I love Liverpool. Don’t get it twisted, they are always in my heart. It’s a team that done a lot for me growing up so…”, he said recently.

However, he has felt the wrath of the Liverpool fans on each visit to Anfield since his transfer to City. The manner of his move to City had left a sour taste in the mouth, and he has always been greeted with jeers by the Kop ever since.