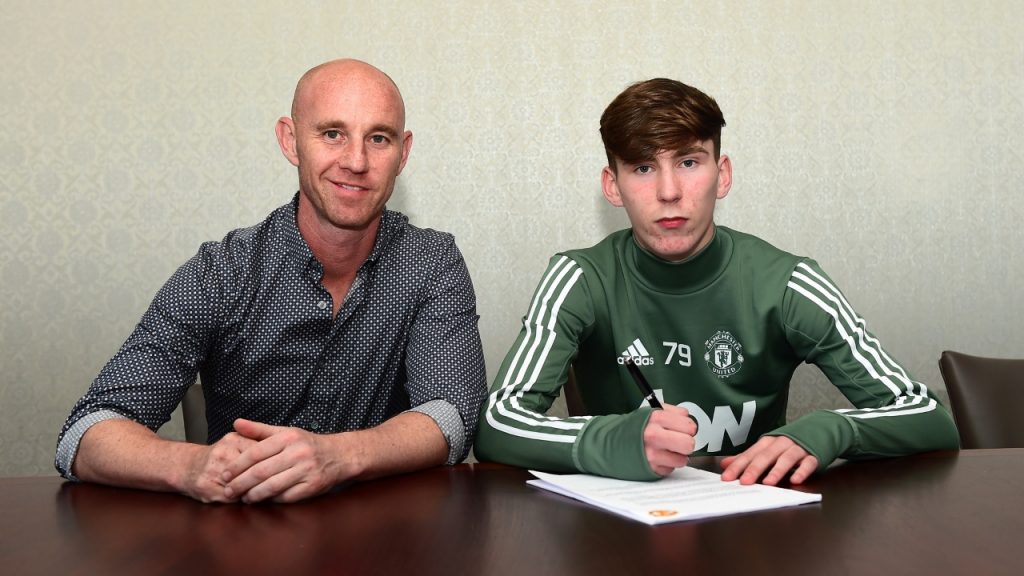 Manchester United have agreed on a new deal with the highly-rated midfielder James Garner.

The 17-year-old was very impressive at the U18 level last year and the Old Trafford outfit have decided to reward him for his fine performances.

Garner is the England U17 captain and he guided his country to the European Championship semi-finals recently.

Apart from his technical abilities, Garner has a strong personality and his leadership skills have been integral to United’s youth team’s success.

The young midfielder will now go out for a break and will return for pre-season. It will be interesting to see whether Garner can force his way into Mourinho’s first team plans anytime soon.

Best of luck to him!! Could’ve cracked a smile tho ??

Welcome to the real thing bro