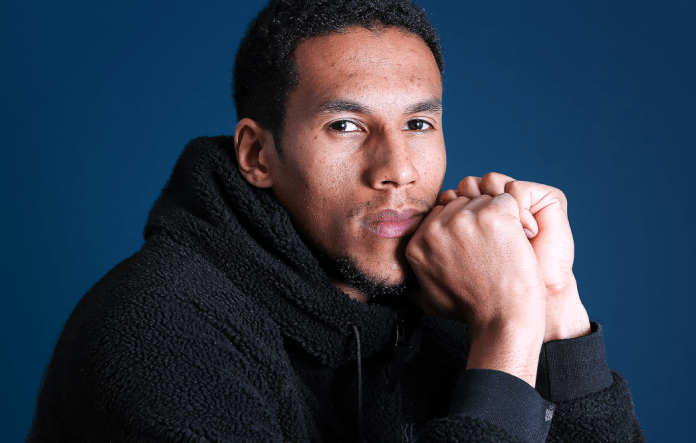 Newcastle midfielder Isaac Hayden has revealed that he wants to leave the club in summer.

The midfielder wants to be reunited with his family and he has already tried to leave Newcastle in the past.

It will be interesting to see if he gets his wish at the end of this season.

Brighton wanted to sign the player earlier in the season but the Magpies held on.

Hayden revealed in an interview with The Times that he wants to watch his daughter grow up and he wants to be with his family.

He said: “I wouldn’t say my life has been on hold because you can always find little solutions to improve things, but limbo is the word. You don’t know whether you’re coming or going. You’re always in that strange place. I don’t blame the club. They had to do what’s best for them and I completely respect that. You have to respect the fans most of all. When you’re contracted to do a job, you fulfil your duties.”

The Newcastle ace claims that it wasn’t possible for him to support his fiancé during her pregnancy and he hasn’t been able to devote too much time to his daughter either.

Hayden’s fiancé was struggling with hyperemesis gravidarum during her pregnancy and she had no support during that period.

Similarly, his daughter was born premature and she had problems with her breathing and temperature control.

Hayden says that he wouldn’t have left a club like Newcastle if it wasn’t for his family and he respects the fans and the club’s decision to hold on to him.

He also revealed that Rafa Benitez has been very fair and kind to him.

Hayden has been quite impressive alongside Sean Longstaff in the recent weeks and the fans will not want him to leave. However, it seems that the player has made his mind up already.