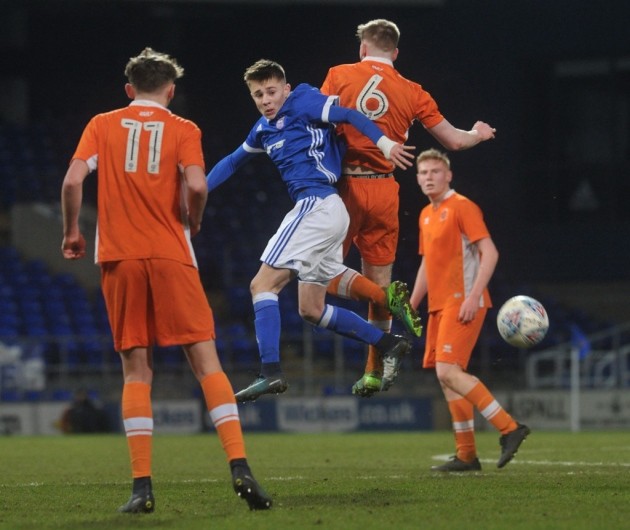 As per the reports, the 16-year-old will complete a £1m move to Premier League champions Manchester City next week.

The England U16 forward is rated very highly by Ipswich and he will continue his development at Etihad now.

Manchester City have put together a world-class youth setup and Knight will benefit from the move. The young forward will continue to learn in a competitive and world-class environment at City.

Knight has been with Ipswich since the age of eight and the Blues will be disappointed to lose him. However, there is not much they can do when a club like Manchester City is interested.

Ipswich were reluctant to sell their prized asset but owner Marcus Evans has accepted Manchester City’s offer. The Blues could have lost the player through a tribunal compensation anyway if they had rejected City’s proposal.

The report adds that several top English and German clubs were interested in signing the prodigious young forward this summer.