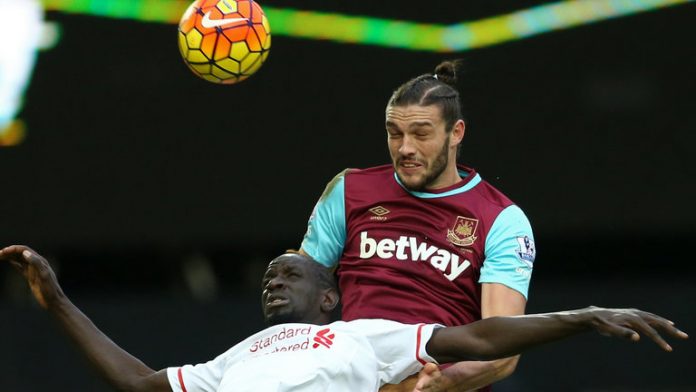 Manager Ronald Koeman has come under fire for Everton’s performances and according to the Sun there’s an unlikely name at the top of his list to replace the Belgian.

West Ham’s Andy Carroll has been linked with a transfer to Goodison Park, but it’s a move that smacks of desperation on Koeman’s part.

Carroll has 18 months left on his £110,000-a-week deal and West Ham could be tempted to sell if Everton stump up around £20 million.

The 28-year-old’s time at West Ham has been blighted by injuries and just 23 goals in four years is a poor return on their investment.

Carroll’s best season came for Newcastle United in the Championship back in 2009/10 when he scored 17 goals, but he’s never come close to fulfilling his potential since then.

Everton have also been linked with Arsenal’s Olivier Giroud and a move for the French striker would make far more sense than taking a punt on Carroll’s dodgy fitness.

Having spent £150 million during the last transfer window Koeman is under pressure to deliver at Everton. Throwing away another £20 million on Carroll isn’t a gamble worth taking.