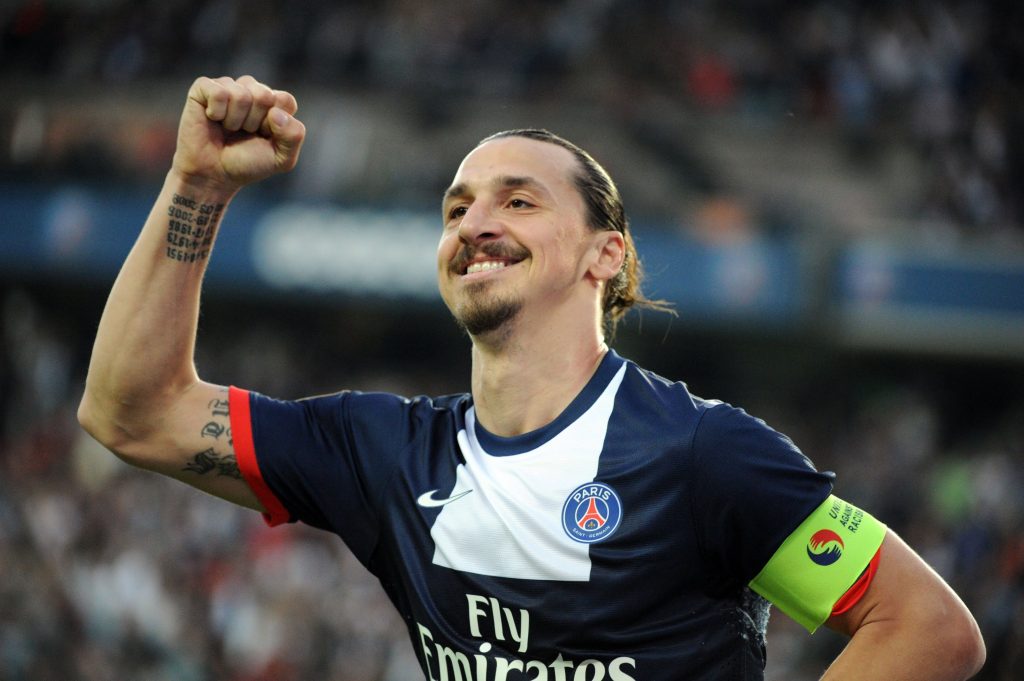 Zlatan Ibrahimovic has confirmed his widely anticipated move to Manchester United this summer by posting an image on his official twitter account.

The former Paris Saint Germain striker posted a picture on the social media website with Man Utd’s club logo and a caption, ‘Time to let the world know. My next destination is Man Utd.’

Ibrahimovic is expected to fly in to Manchester later this week to seal his long-awaited move to Old Trafford this summer and is expected to sign a one-year contract to reunite with his former Inter Milan boss.

The 34-year-old scored a career-high of 38 goals in 31 league appearances for PSG this campaign, to lift his fourth-straight Ligue 1 title in as many years in the French capital.

Ibrahimovic, who will join the Premier League giants on a free transfer, will become Jose Mourinho’s second signing at Man Utd after the club landed former Villarreal defender Eric Bailly for a reported fee of £30 million.

The Swedish centre forward ended his international career earlier this month following his national team’s elimination in the group stages of the Euro 16.

Ibrahimovic will be expected to be followed by Borussia Dortmund playmaker Henrikh Mkhitaryan to sign for the Red Devils this summer, after the Bundesliga club reportedly accepted a £26.3 million transfer fee for the Armenian skipper.