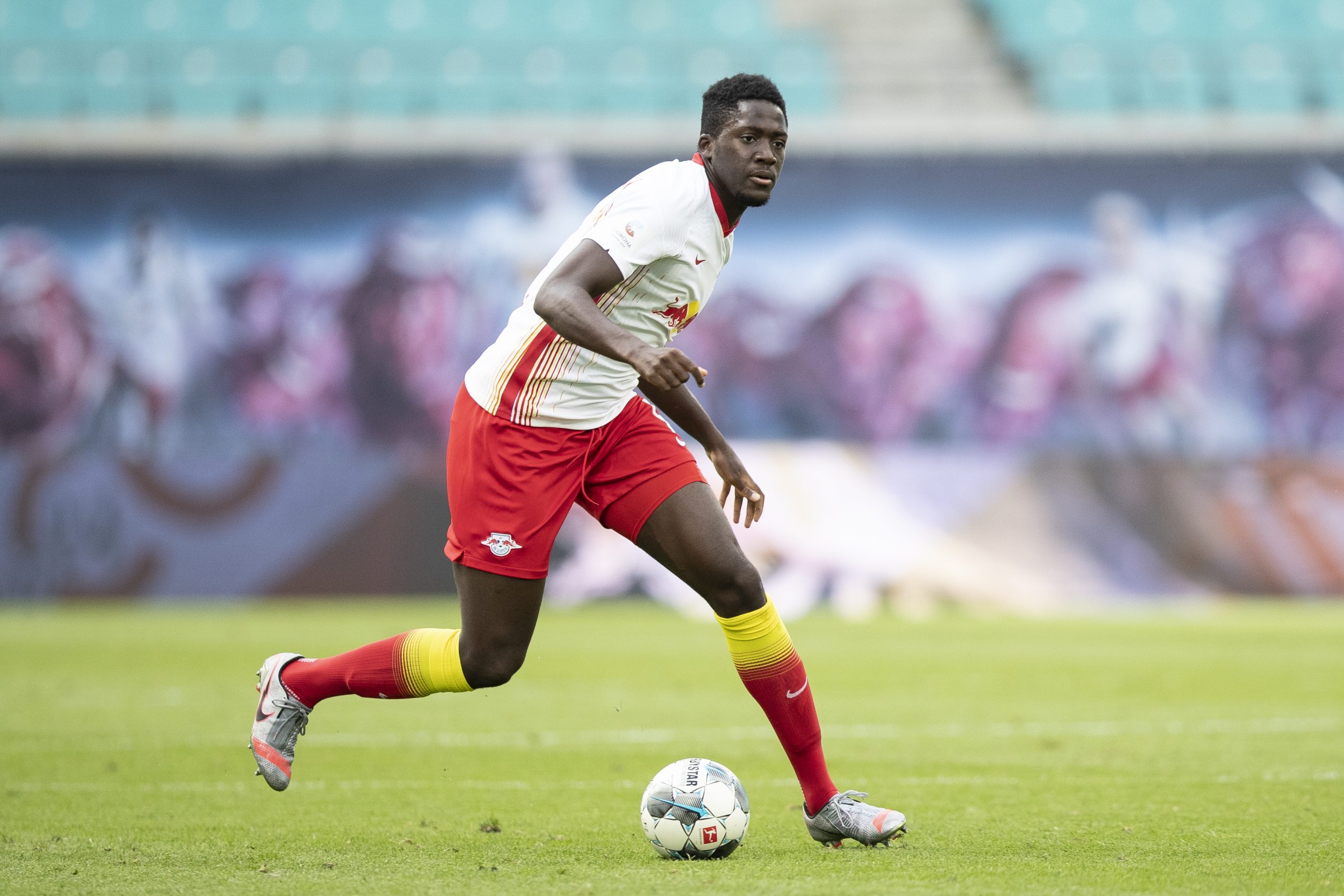 RB Leipzig defender Ibrahima Konate has been heavily linked with a move to Liverpool this summer.

According to journalist Fabrizio Romano, the 21-year-old has now reached a total agreement with the Premier League club and the transfer could be finalised soon.

The player is set to sign a long-term contract with the Merseyside club until the summer of 2026.

Ibrahima Konaté has a total agreement on personal terms with Liverpool until June 2026, as announced last April. 🔴 #LFC

The board is working to complete the signing from RB Leipzig in the next weeks – the release clause is available. 🇫🇷 #Liverpool

The French defender has a release clause of around €34 million and the Reds are expected to trigger it at the end of this season.

Jurgen Klopp’s side have been through a major defensive crisis this season and it is no surprise that they are looking to add quality centre backs to the side ahead of the next season.

Schalke defender Ozan Kabak is currently on loan at the Premier League club as well and the Reds have an option to sign him permanently.

It will be interesting to see if they decide to bring in two centre backs this summer.

The likes of Joel Matip and Joe Gomez have been quite injury prone during their time at Anfield and signing two defenders this summer could be a wise move from the Premier League giants.

Konate is highly rated across Europe and he has the potential to be a top-class acquisition for the Reds. The reported asking price seems like a bargain for a player of his talent, in today’s market.