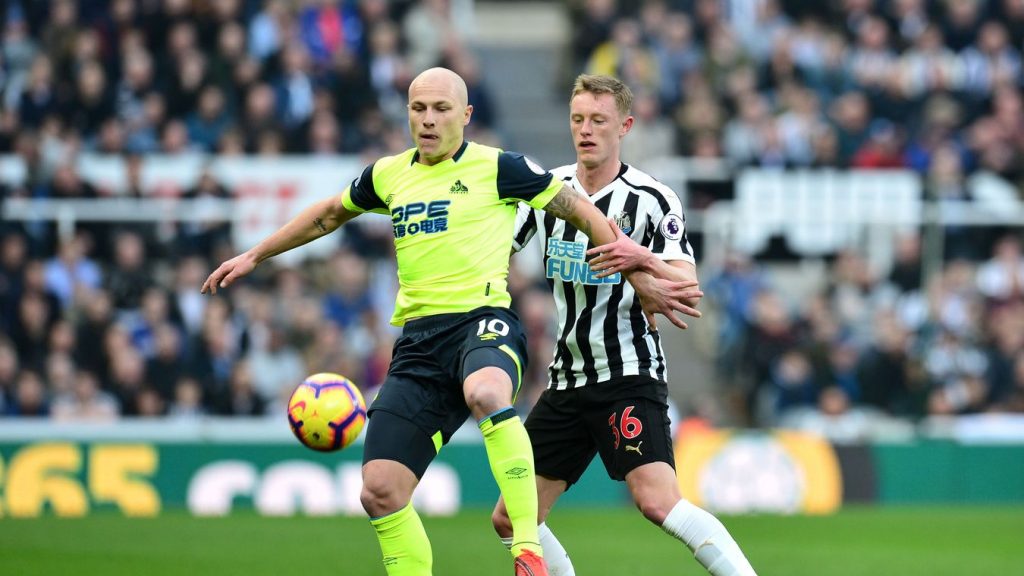 The Premier League legend revealed that he is gutted to see the youngster ruled out for the season and he believes that the midfielder will come back stronger next year.

His tweet read: “That’s terrible to read. No doubt he’ll be back stronger. Gutted for him.”

That’s terrible to read ? no doubt he’ll be back stronger. Gutted for him.

Longstaff has damaged his knee ligaments and he will miss the remaining league games.

It will be interesting to see how Rafa Benitez’ side cope without him. He has been a key player for the Magpies and his absence will hurt Newcastle’s midfield balance.

Jonjo Shelvey is expected to replace the youngster in the starting lineup for the rest of the season.

Newcastle have shown improvement in the recent weeks and the last thing they would have wanted is an injury to a key player.

The other players will have to step up and deliver now.

The Magpies are looking for a respectable league finish this year and they are currently 14th in the league table.

They are only six points behind tenth placed Everton and Rafa will fancy another top half finish this year.