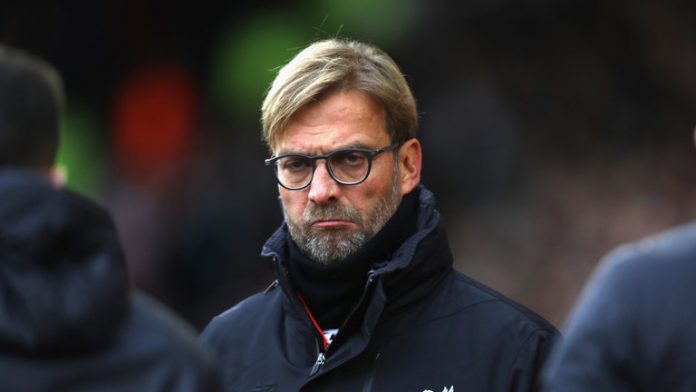 Liverpool manager Jurgen Klopp has revealed goalkeeper Simon Mignolet won’t be allowed to leave the club on deadline day, despite admitting public dissatisfaction about having to stay as a second-choice, reports Goal.

The Belgian international was frustrated at not being allowed to join a new side following the arrival of Alisson Becker, but Klopp has defended the decision and has made it clear the shot-stopper will stay regardless.

“He will not leave today. If he was happy to be a number two then I wouldn’t really know him”, he said. “He is a top professional, a top goalkeeper and, of course, he is not happy to be number two. At the end, there are worse things in the world than being number two, pretty good pay by the way at Liverpool.”

Mignolet joined Liverpool from Sunderland in 2013 and has gone on to make 202 appearances in all competitions, conceding 235 goals. The 30-year-old lost his place to Loris Karius last season, but the latter has since left to join Besiktas this summer.

The former wasn’t afforded the same treatment, however, and is forced to play back-up to Alisson – something he made clear he wasn’t happy with. Liverpool don’t have any other senior player to deputise for the Brazilian international, so Mignolet will have to remain until January at least.

His contract with Liverpool is until 2021, meaning the Reds aren’t in any rush to rid themselves of the goalkeeper. It’s bad news for Mignolet, as he’ll be forced to remain patient for opportunities until he can finally broker himself a move away from Anfield.