Have Tottenham Hotspur missed out on the chance to sign Anthony Martial? 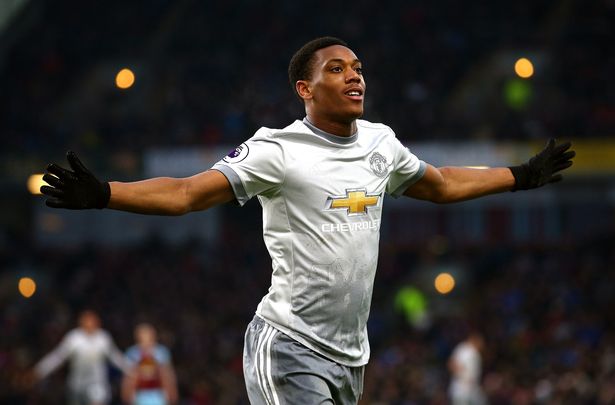 When Anthony Martial was fined by Jose Mourinho for failing to return to the United States for the final week of their five-match tour after he went home to France for the birth of his second child, it seemed his time at the club was truly over.

The Times reported in August that Martial was desperate to leave the Old Trafford club. The Frenchman started only 18 league matches and missed out on a place in France’s victorious World Cup squad as a result.

A potential swap deal with Toby Alderweireld moving the other way was also reported during the summer.

Obviously, the Red Devils would have sold him for a profit but have Tottenham missed a glorious opportunity to sign him?

Spurs were heavily linked with a move for the Frenchman, and even reportedly submitted an offer for him.

Probably, they changed their mind and moved for Jack Grealish instead. The deal didn’t materialise and Spurs stopped the chase altogether.

Martial, who is on £90k per week wages at United, seems to have returned to Mourinho’s good books once again. He scored in United’s 3-2 win before the international break, and also scored twice against Chelsea last week.

He is getting his confidence back and it can only spell bad news for Spurs. There is no way that they can now get him in January, and his price could sky rocket next summer if he performs well this season.

It seems, Spurs have missed a very good opportunity of signing Martial.