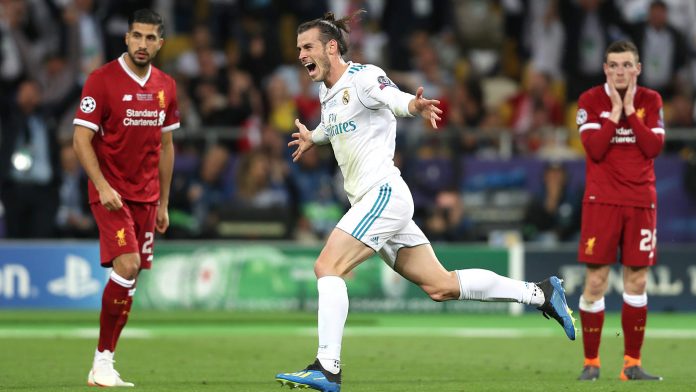 Redknapp spoke exclusively to The Mirror abut Bale’s situation, and said that he would love to see the former Spurs player returning to the Premier League.

The 29-year-old joined Madrid in 2013 from Tottenham for the-then record transfer fee. He has won one La Liga and four Champions League titles for Los Blancos. However, this season, he has received heavy criticism from the Madrid fans and was even booed by the supporters in big games.

Bale has been linked with a move to Spurs with the Express reporting that Madrid are willing to send him to Spurs in a part exchange deal involving Christian Eriksen.

While Redknapp suggests that ‘it would be no surprise’ to see Bale returning to north London, there could be other problems with that scenario:

“He is a fantastic player, who can play anywhere, and it would be no surprise if the top clubs like Man United and Spurs were interested in signing him.

“But on the wages he is said to be on, he would probably have to take a pay cut. Take, for example, if he was to go back to Spurs. It could create a problem because someone like a Harry Kane is there and is the top man. He’d perhaps want the same type of wages if it was being offered.”

It seems like Bale’s time at Madrid is coming to an end. While he would be a massive signing for the club, should he return, his extortionate wage demands may prove to be a huge stumbling block.