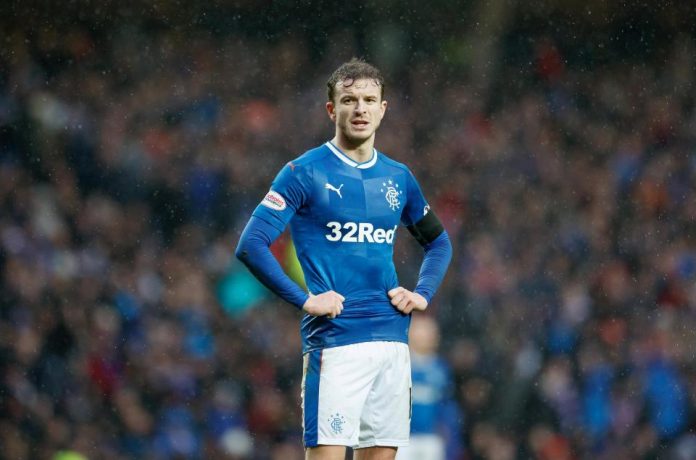 Andy Halliday is out of contract at Rangers in the summer and looks unlikely to be handed a new deal due to a lack of playing time this season. The 28-year-old has been fighting for a new contract after making 35 appearances in 2018/19, but he’s found himself on the periphery again and could be on his way out in July.

Halliday’s appearances since joining Rangers in 2015

The defensive-midfielder joined Rangers in 2015 and has gone on to make 147 appearances in all competitions, scoring and creating 30 goals. Halliday has fallen down the pecking order in the last two-and-a-half years, however, and looks destined to leave at the end of his contract.

Despite the possibility of losing him for nothing, Rangers are unlikely to sell the 28-year-old in January as he’s still a useful squad player. Halliday has made only seven appearances across the board this season, but he’s been in the matchday squad seven times in the Europa League, 13 times in the Premiership and twice in the League Cup.

It therefore makes sense to keep him until the summer.