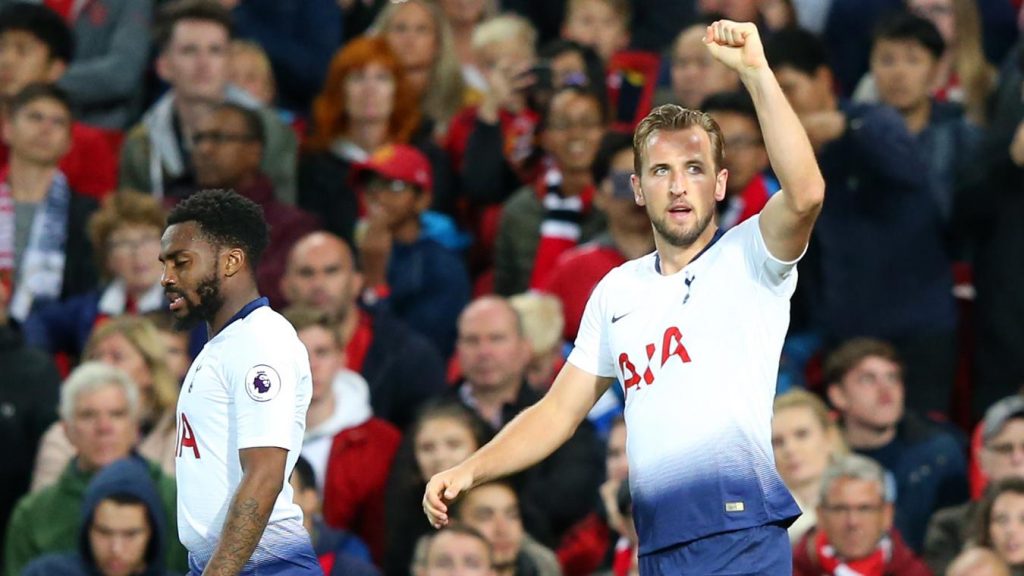 Roberts explained that the fans who criticised Spurs for not spending in the summer window need to apologise and trust the manager from here on.

I hope all the supporters who didn’t trust poch and levy in the summer take a good hard look at there selfs in the mirror today sometimes it’s not about spending money it’s about coaching your players on training pitch getting the team spirit, think those people should apologise

However, Pochettino did manage to hold on to his key players and that has allowed Spurs to maintain their impressive performances. It will be interesting to see how Spurs perform as the season goes on. They are lacking in depth and that could be a problem later on.

There is no doubt that Pochettino is a world-class coach and he has some fantastic players at his disposal. However, it is also true that they should have added to the squad in order to increase their chances of challenging Manchester City this season.