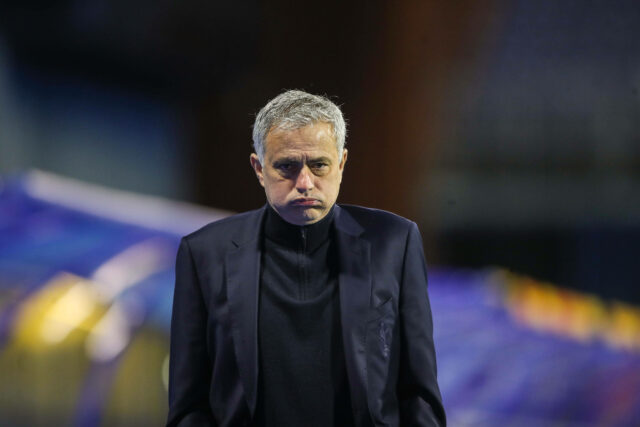 Gary Lineker has expressed his disbelief on Twitter after Tottenham Hotspur were eliminated by Dinamo Zagreb from the Europa League knockout stage.

Spurs were leading the tie 2-0 from the first leg. However, a stunning hat-trick from Mislav Orsic completed a remarkable turnaround in the second leg.

Jose Mourinho, who suggested in the press conference that the tie was far from over, was proved right in the end.

Spurs barely threatened on goal in the first half, with the midfield partnership of Harry Winks and Moussa Sissoko failing to provide any creativity.

Lineker took to Twitter to express his reaction after the game. He wrote:

Blimey. Spurs have blown it. No words… other than to say what a hattrick from Mislav Orsic.

The north Londoners came close to snatching salvation in the second half. Harry Kane was denied by superb saves from Dinamo keeper Dominik Livakovic.

The visitors piled on the pressure in the closing stages, but Zagreb held on to their lead to progress to the next round of the competition. It is truly an embarrassing night for the club.

Kane played the full 120 minutes as Spurs searched for a goal. The Spurs striker, who badly needs a rest after playing so many games this season, is likely to feature against Aston Villa on Sunday, followed by three World Cup qualifiers for England.

In other news, check how Tottenham fans have reacted to Moussa Sissoko’s performance vs Zagreb.